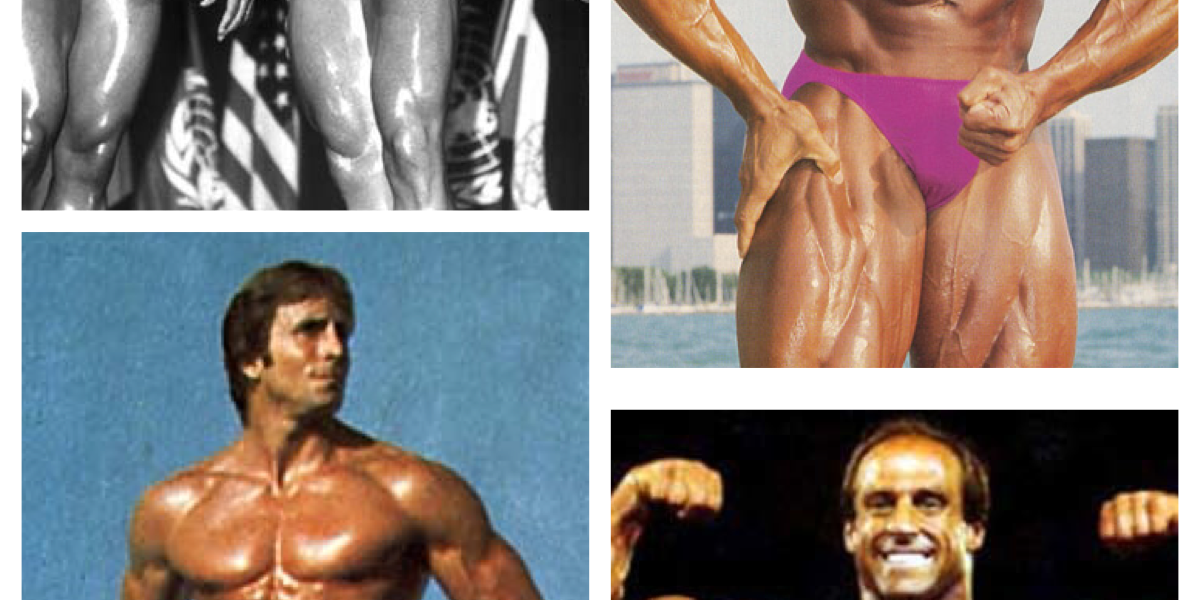 The Bodybuilding Legends Podcast is celebrating its Two Year Anniversary Special with this special edition of the podcast in which host John Hansen shares some clips from some of his favorite shows over the last two years. Included in Part One of this special anniversary are Jerry Brainum talking about Larry Scott and Harold Poole at the 1966 Mr. Olympia contest, Phil Williams talking about gym owner George Turner and bodybuilders Ray Mentzer and Gunnar Rosbo, John DeFendis relating his story of Steve Michalik’s brutal training methods, Joey Fulco talking about training at Michalik’s Mr. America Gym, Manuel Perry’s stories about training at Gold’s Gym for the first time and working out with the legendary Robby Robinson and Steve Davis talking about training at Vince’s Gym and working out with Frank Zane in the summer of 1977.