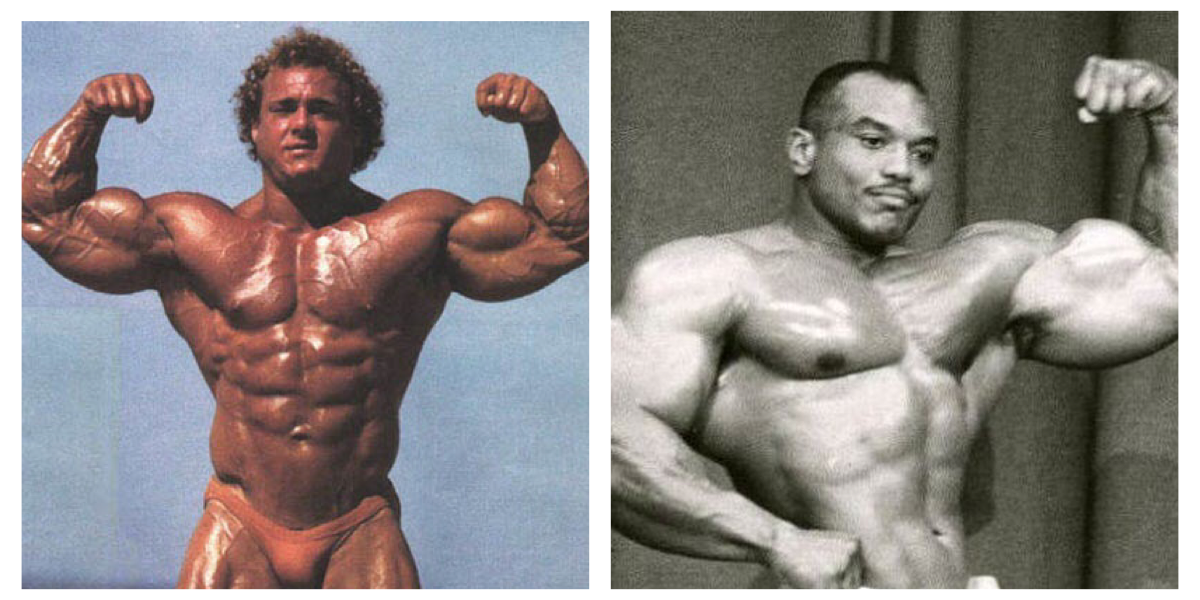 In Part Three of the 2nd Anniversary Special, host John Hansen picks some clips from a collection of his favorite interviews over the last two years of the Bodybuilding Legends Podcast. Included in Part Three of the 2nd Anniversary Special are clips of Jerry Brainum talking about Arnold and Franco training at the original Gold’s Gym in Venice, California in the early 1970’s, Franco Santoriello talking openly about his addiction to drugs when he was competing in bodybuilding, Glenn Kneer talks about his experience competing against Tim Belknap in the late 1970’s and early 1980’s and meeting Sergio Oliva for the first time ever in Chicago, Jon Lloyd talks about bodybuilding in San Francisco in the 1980’s including stories about Bob Reis, Gary Strydom, Boyer Coe, Bronston Austin and Mike Mentzer. Also included in this special are Dale Ruplinger talking about his emotional comeback to competition after tearing his bicep in 1986 and Jerry Brainum talks about Arnold’s response to steroids and his early stories of Frank Zane in California.