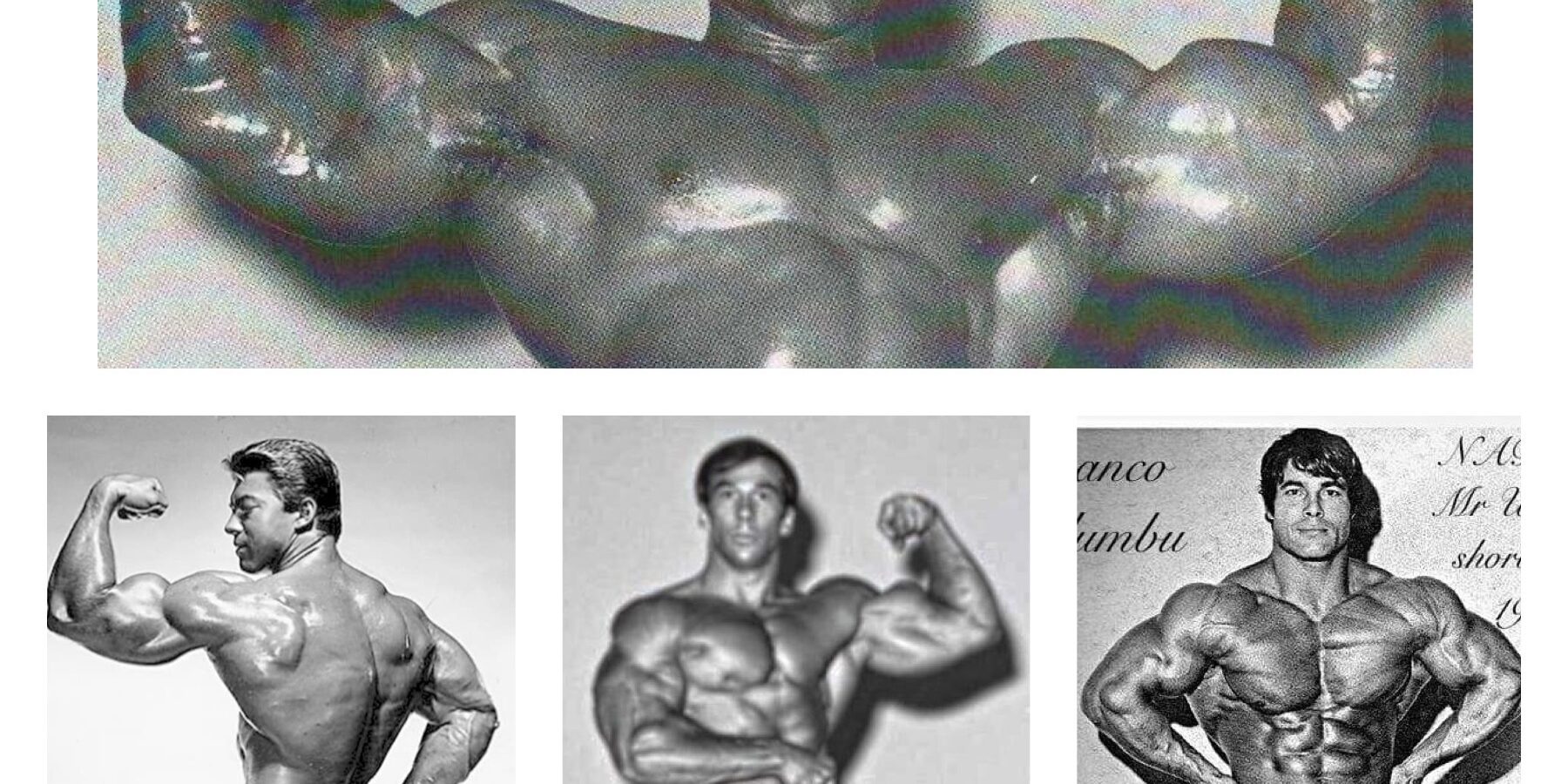 For the final installment of the 4th Year Anniversary Show for the Bodybuilding Legends Podcast, host John Hansen picks some of his favorite excerpts from interviews on the podcast from the last four years.

Included in Part Three of the 4th Year Anniversary are Peter McGough talking about how much he admired Larry Scott (10:15) and when he started his publication Pumping Press and his memories of the early NABBA Mr. Universe contests from 1970 and 1971 (15:30), the Bob Gruskin Tribute with Tom Terwilliger, John DeFendis and Jerry Scalesse (25:30), Jerry Brainum talks about Franco Columbu when Franco first arrived in America (32:36) and a funny story when Arnold got into a fight at Gold’s Gym (39:44). Ellington Darden talks about meeting a 17 year old Boyer Coe at a powerlifting/bodybuilding meet in Texas (44:15), Marc Martinez talks about going to the famous Gold’s Gym for the first time in 1977 (52:45), Boyer Coe talks about competing in the 1970 NABBA Mr. Universe and then traveling to Columbus, Ohio to compete in the AAU Mr. World contest (1:00:15) and his crazy experience competing in the 1969 NABBA Mr. Universe in London (1:09:54). Tom Terwilliger and Joey Fulco talk about bodybuilding in the 1970’s and how the sport is so different today (1:17:37) and Jerry Brainum talks about meeting Bill Pearl when he was a teenager (1:26:24) and his thoughts on meeting Sergio Oliva for the first time at the 1966 IFBB Mr. World contest (1:33:40). At the end of the Podcast, host John Hansen reads the article “I Am Grateful to Joe Weider” about Arnold Schwarzenegger in 1978 written by Rick Wayne for the February, 1979 issue of Muscle Builder magazine.