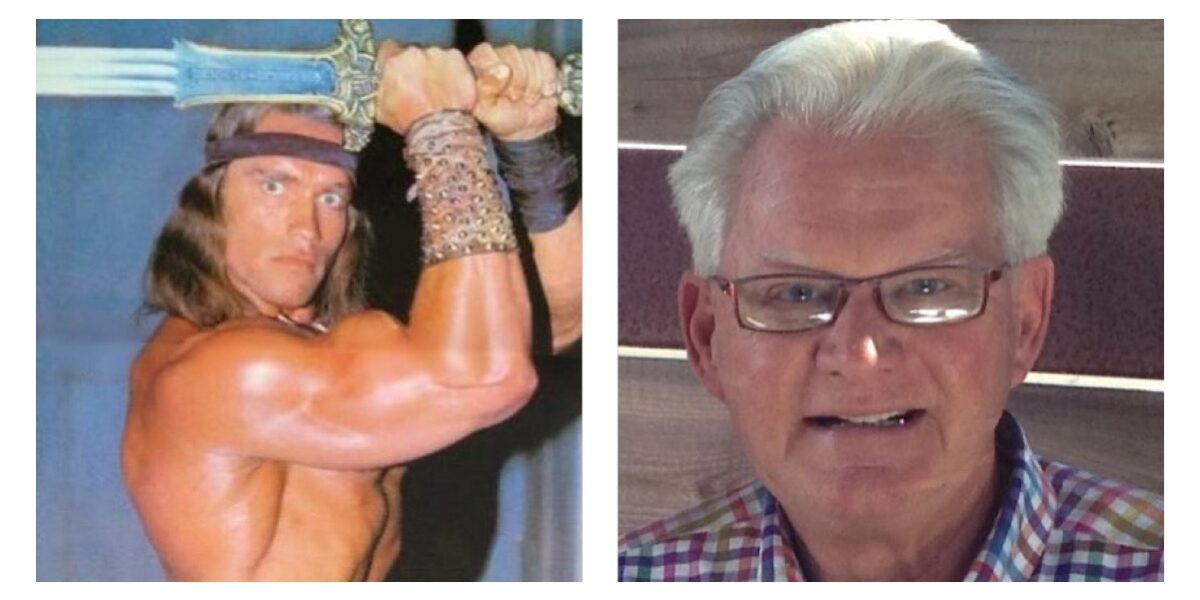 Continuing the celebration of the 4th Year Anniversary of the Bodybuilding Legends Podcast, host John Hansen shares clips from some of his favorite interviews over the past four years.

Included in Part Two of the 4 Year Anniversary Show are 6x Ms. Olympia Cory Everson talking about the dangerous blood clot that almost ended her career and her decision to stop competing in the Ms. Olympia (11:25), Tony Pearson and Phil Williams share some hilarious stories about iconic gym owner George Turner (22:00), film editor Dave McVeigh talks about editing the film “Raw Iron”, the documentary about the making of the film “Pumping Iron” (38:00), Charlotte Parker, Arnold’s publicist during the height of his film career, talks about the vision she had of Arnold as a movie star (54:18), Jack Neary, former writer for Muscle Builder Magazine, tells some great stories of hanging out with Arnold Schwarzenegger in the late 1970’s (58:25), Barbara Outland, Arnold’s former girlfriend and the author of the book “Arnold and Me”, talks about Arnold’s attitude towards competing and his amazing self confidence (1:15:00), Ed Connors talks about his purchase of Gold’s Gym in the late 1970’s and how he and his partners transformed the gym into the Mecca of Bodybuilding (1:27:28) and author John Little discusses Bruce Lee’s relationship to bodybuilding and his incredible skills as a martial artist (1:38:45). At the end of the podcast, host John Hansen reads an article “Another Gold Crusted Olympia Under His Belt, Mr. Serendipity Goes His Alchemic Way Forward” by Rick Wayne for the February, 1978 issue of Muscle Builder magazine (1:53:24).