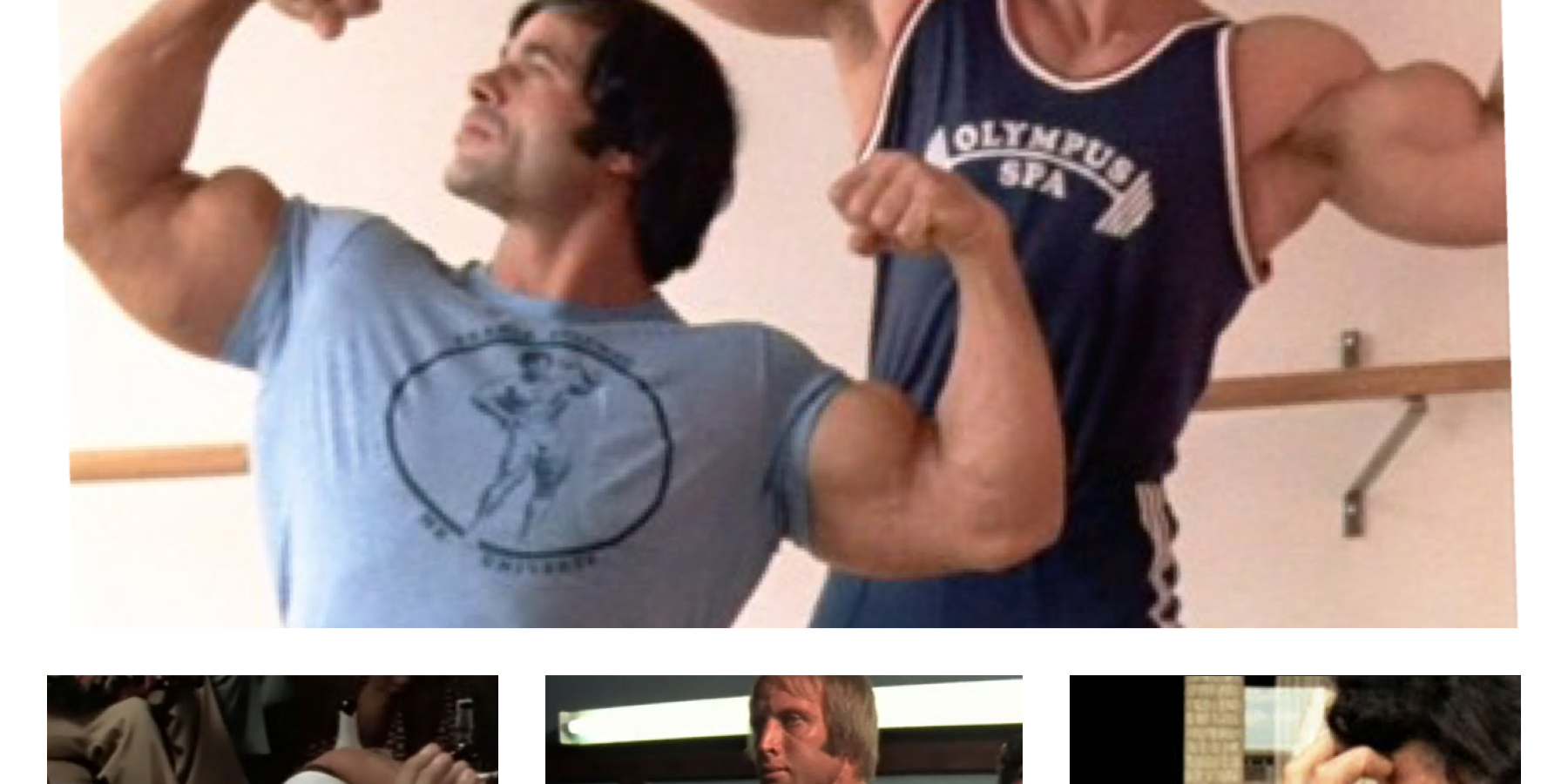 Dave McVeigh, the writer and editor of the film “Raw Iron”, a documentary about the movie “Pumping Iron”, is the guest on the Bodybuilding Legends Podcast. Dave was able to view all 100 hours of the unseen footage from “Pumping Iron” and he talks about the footage that was never seen. Dave also talks about working closely with Arnold Schwarzenegger in making “Raw Iron”, what was left out of the finished version of “Pumping Iron” and if there was anything controversial that was filmed but was never shown.