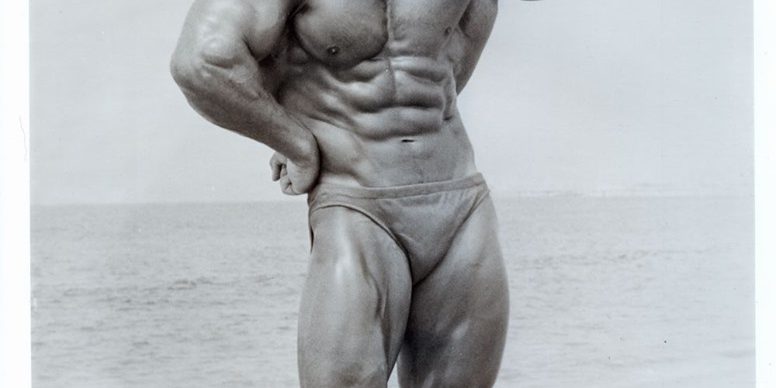 Bodybuilding Legend and 2x Mr. Olympia winner Franco Columbu passed away on August 30th, 2019 at the age of 78. On this special episode of the Bodybuilding Legends Podcast, host John Hansen welcomes Jerry Brainum to the show to talk about the life of Franco Columbu. Jerry talks about meeting Franco when he arrived in the United States in 1969, seeing Franco train at the original Gold’s Gym, his great friendship with Arnold Schwarzenegger and some of his iconic competitions against Arnold, Frank Zane and Chris Dickerson. At the conclusion of the podcast, John Hansen reads an excerpt from his autobiography Coming on Strong (1978).