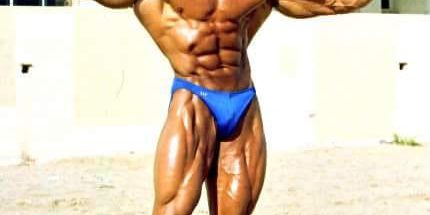 1983 Mr. Olympia Samir Bannout talks to the Bodybuilding Legends Podcast about his bodybuilding career. In Part One of the interview, Samir explains how he started bodybuilding in his home country of Lebanon, moving to the United States in the late 1970’s, relocating to the Mecca of Bodybuilding to train at Gold’s Gym and World’s Gym, winning the 1979 IFBB Mr. Universe and competing in his first two Mr. Olympia contests in 1980 and 1981.