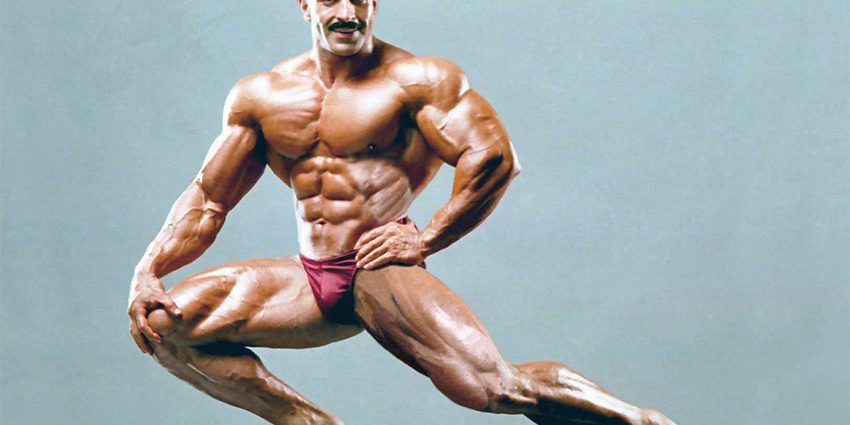 1983 Mr. Olympia Samir Bannout talks to the Bodybuilding Legends Podcast about his career after winning the Olympia. Samir explains what happened in 1984 when he dropped down to sixth place one year after winning the title. He also talks about leaving the IFBB and competing in the 1985 WABBA World Championships before making his comeback at the 1988 Mr. Olympia. Finally, Samir talks about his use of HGH at the end of his career and why bodybuilders look better without the use of insulin and growth hormone. At the end of the podcast, host John Hansen reads an article from the March, 1984 issue of IronMan Magazine called “The Supermen of Mr. Olympia” written by Garry Bartlett about the 1983 Mr. Olympia contest.