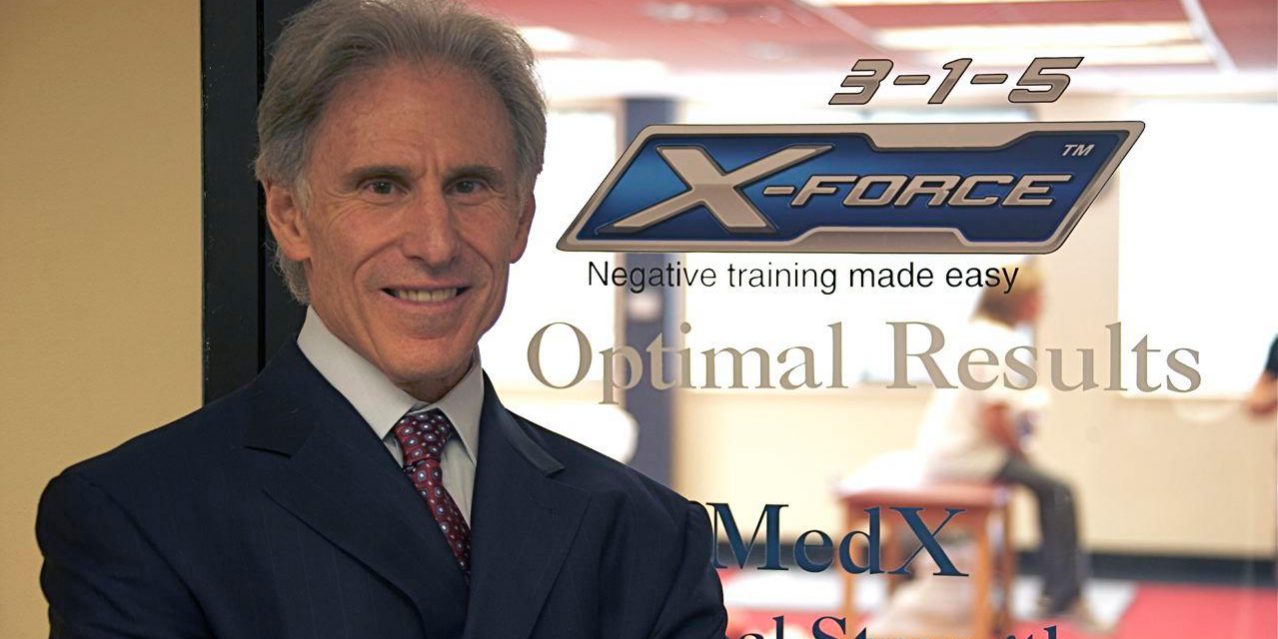 Former IFBB Head Judge Roger Schwab joins John on the Bodybuilding Legends Podcast to talk about bodybuilding in the 1970’s. Roger talks about his friendship with Arnold Schwarzenegger and the filming of the movie “Pumping Iron”. Roger also explains what it was like to train at Gold’s Gym in Venice, California in the 1970’s and attending the “Pumping Iron” movie premiere in New York in 1977 as well as the Bodybuilding Exhibition at the Whitney Museum of Art in 1976. Roger also talks about attending the Mr. Olympia contest throughout the 1970’s and watching Arnold, Franco and Frank Zane win their titles.