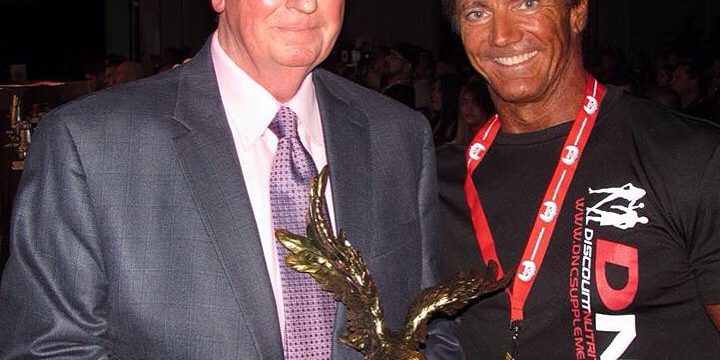 Former editor of Flex Magazine Peter McGough is a guest on the Bodybuilding Legends Podcast for the second part of his interview. Peter gives his opinion about drug testing in bodybuilding and what the possible implications of drug testing would have had on the sport. Peter also talks about the new Classic Physique division and his memories about Joe Weider.