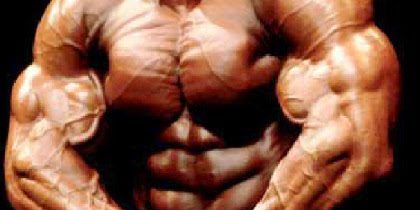 John interviews Shawn Ray about the 1990 Mr. Olympia contest. Shawn talks about failing the drug test at the 1990 Arnold Classic and what he did to make sure he passed the drug test later that year at the 1990 Mr. Olympia contest. Shawn also talks about his teenage bodybuilding career, losing the 1986 Jr. Nationals to Eddie Robinson, what he did to win the 1987 NPC Nationals and his bumpy road as a professional bodybuilder in his first two years as a pro.