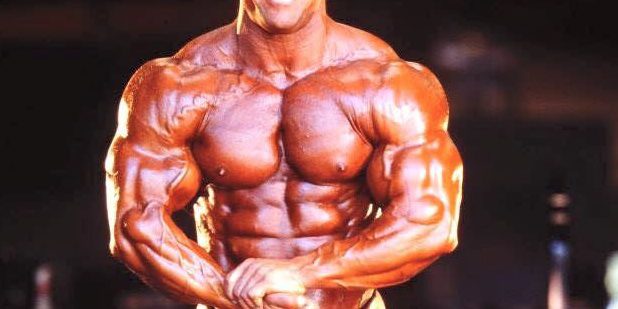 Eddie Robinson is the guest on this episode of the Bodybuilding Legends Podcast. Eddie talks about his powerlifting career as a teenager and breaking the teen bench press record. He also talks about winning the 1986 NPC Jr. Nationals and the 1989 NPC USA Championships, competing in the 1990 Mr. Olympia and his thoughts on the WBF organization run by Vince McMahon.