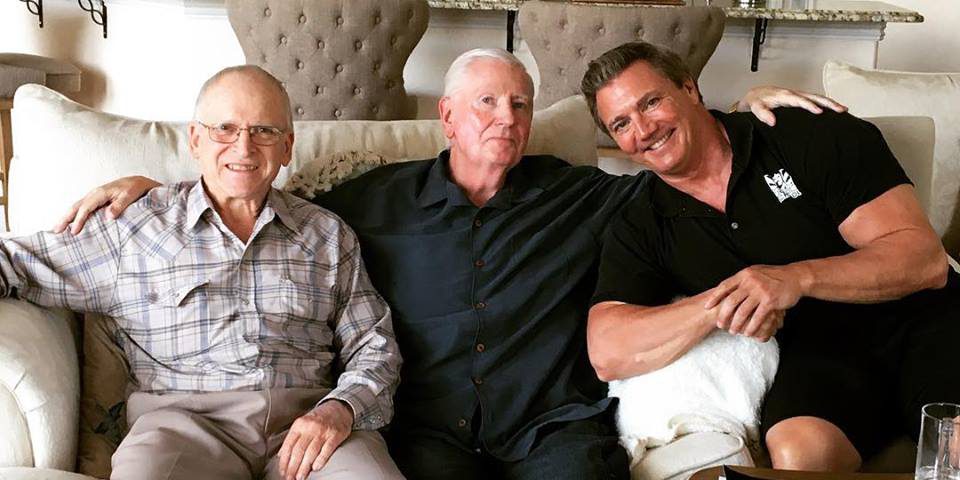 Former Flex Magazine Editor-in-Chief Peter McGough and Bodybuilding Videographer Wayne Gallasch sit down together for the first time to talk about the Golden Era of Bodybuilding. Peter and Wayne talk about their respective experiences watching the NABBA Mr. Universe (16:55), why Arnold Schwarzenegger is the Greatest Bodybuilder in the World (27:55), who really won the Bill Pearl vs. Sergio Oliva battle in 1971 (38:17) and how the bodybuilding media landscape has changed due to the advent of the internet and the dissolution of the bodybuilding magazines (56:30). Peter also talks about his courageous battle with cancer over the last five years (1:17:17).