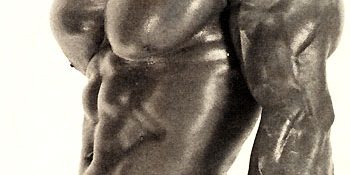 1982 Mr. Olympia Chris Dickerson is the guest on this episode of the Bodybuilding Legends Podcast. Chris talks about his years competing in the historic NABBA Mr. Universe contest in London. Chris won his division in that contest in 1970 and 1971 before winning the overall in 1973 and winning the professional category in 1974. Chris also talks about his association with Bodybuilding Legend Bill Pearl, his memories of competing against Franco Columbu, Frank Zane and Tom Platz and the importance of posing in a bodybuilding competition.