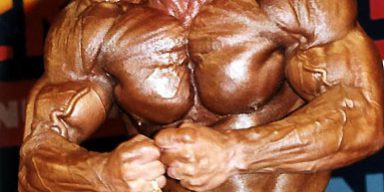 Bodybuilding legend John Citrone is the guest on this episode of the Bodybuilding Legends Podcast. John talks about competing in the NABBA Mr. Universe in the 1960’s against Arnold Schwarzenegger, Freddy Ortiz and Albert Beckles. John also talks about his years doing Strongman acts, competing as a Masters competitor in the NABBA Mr. Universe and his training and diet strategies he used as a top bodybuilding competitor.