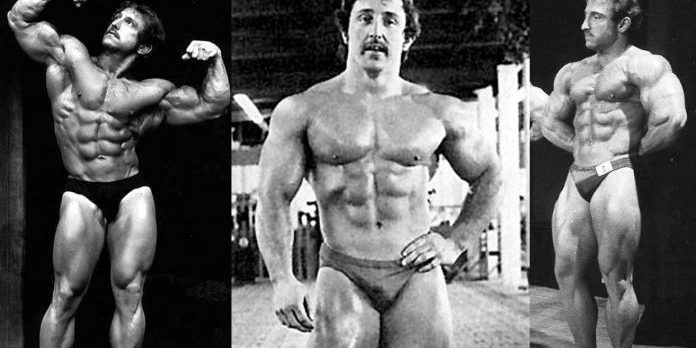 Dave Mastorakis, a top amateur bodybuilder from the 1970’s, is a guest on the Bodybuilding Legends Podcast to talk about his experience at the 1965 Mr. Olympia contest. Dave, at only 15 years old, was a competitor in the IFBB Mr. America contest that night. Dave talks about how he was able to compete in the Mr. America contest at 15 years old, his close friendship with Mike Mentzer, competing at the famous Mountain Park in Holyoke, Massachusetts and his recollections of seeing the top bodybuilders up close at the 1965 Mr. America, Mr. Universe and Mr. Olympia contest.