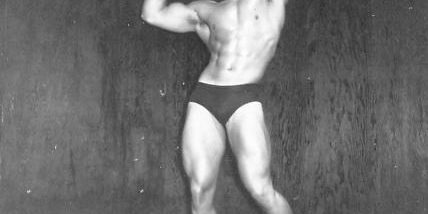 Dave Mastorakis joins the Bodybuilding Legends Podcast for Part 2 of his interview. Dave talks about competing in the 1966 IFBB Mr. America contest at only 16 years old and getting to see all the top bodybuilders competing in the Mr. America, Mr. Universe, Mr. World and the second Mr. Olympia contest. Dave shares his memories of Dave Draper, Chet Yorton, Frank Zane, Sergio Oliva and Larry Scott. Dave also talks about a new book about Mike Mentzer that is in the works and his thoughts on the 1974 Mr. Olympia contest.