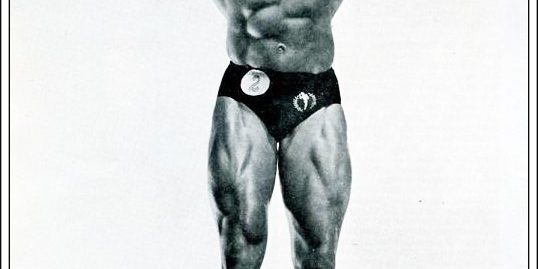 Vic Downs joins the Bodybuilding Legends Podcast to talk about his career in bodybuilding in the 1960’s and ’70’s. Vic started training in his 30’s but was able to build a physique that was competitive in the Mr. Universe and Mr. World contests. He talks about competing against Arnold Schwarzenegger and Chet Yorton at the 1966 NABBA Mr. Universe in London as well as his battle with Sergio Oliva, Frank Zane and Ricky Wayne at the 1967 IFBB Mr. Universe in Montreal. Vic also talks about the unique nutrition program followed by the top bodybuilders in the 1960’s.