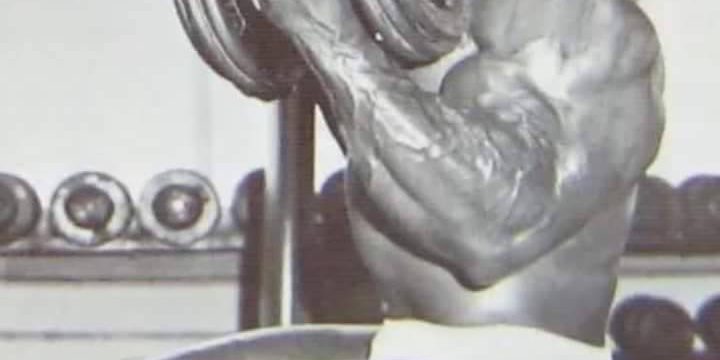 1966 AAU Mr. America Bob Gajda and his friends Al Jakich and Terry Strand get together to talk about the Golden Age of Bodybuilding in Chicago. Bob, Al and Terry talk about Rock Stonewall and his time in Chicago managing Irvin Johnson’s gym while simultaneously running a prostitution ring in the city. The guys also reminisce about the great Sergio Oliva and his legendary workouts at the Duncan YMCa, including the time he trained with Arnold Schwarzenegger in 1969. Bob, Al and Terry also talk about Sergio’s amazing eating habits and his time on the Chicago Police Department.