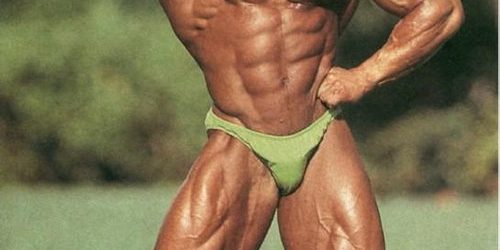 Franco Santoriello had one of the best physiques in bodybuilding in the 1980’s. As a teen competitor, Franco won four national titles in two years, beating out future bodybuilding legends like Eddie Robinson and Shawn Ray. Franco went on be a force on the national bodybuilding scene while in his early 20’s, eventually winning his pro card at 24 years old at the 1989 NPC Nationals. In his interview with the Bodybuilding Legends Podcast, Franco talks about his addiction to drugs, going to prison for three years and watching his physique decline until he was over 300 pounds. Franco was finally able to get his life back when he was saved by Christ and he is now happily married and an ordained minister. This tale of the high and lows of his bodybuilding journey is both entertaining and inspiring.