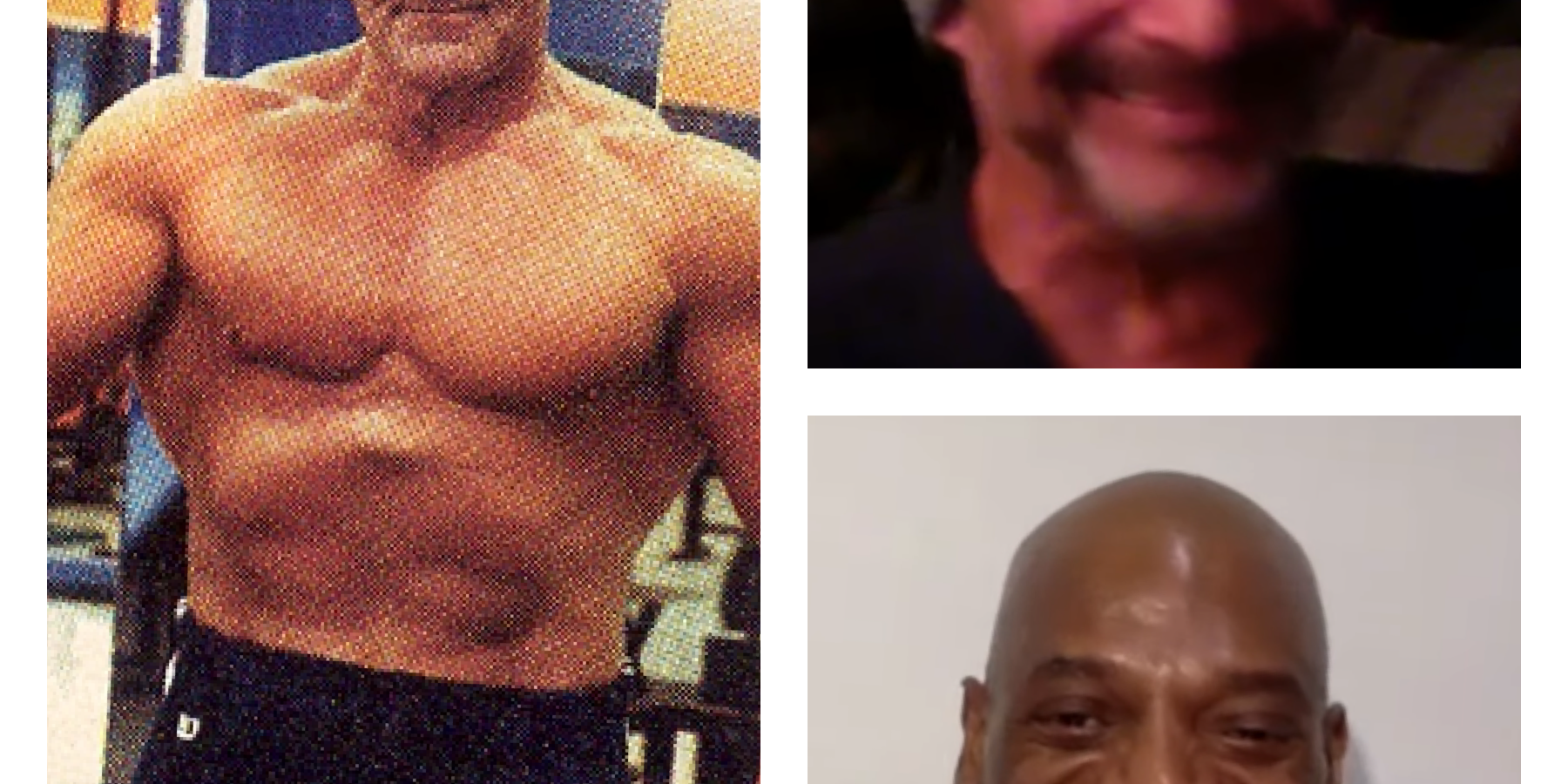 1978 AAU Mr. America Tony Pearson and 1985 NPC Nationals Champion Phil Williams join the Bodybuilding Legends Podcast to reminisce about the legendary gym owner George Turner from St. Louis. Tony and Phil both trained under George when they started training as teens and they have lots of stories to share of working out with George at his gym. At the end of the podcast, host John Hansen reads an article about Tony Pearson’s seminar from the June, 1979 issue of Muscular Development magazine.