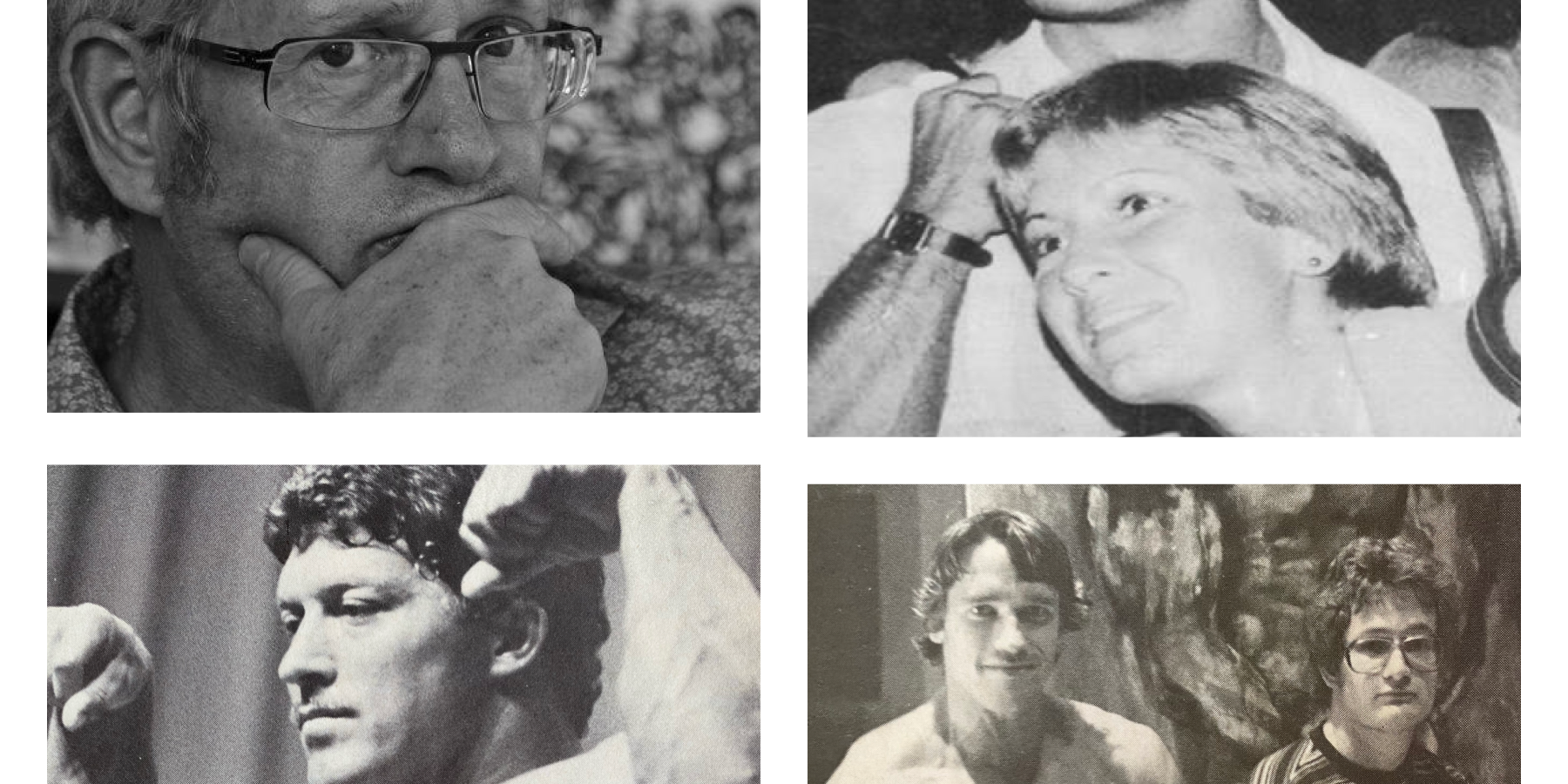 Jack Neary, one of the best writers for Muscle Builder/Power magazine, talks to the Bodybuilding Legends Podcast about his memorable years working for the magazine. Jack relates stories of hanging out with Arnold Schwarzenegger, working for Joe Weider, his friendship with Mike Mentzer and what really happened when Kal Szkalak took some of his photos out of Joe Weider’s office. At the end of the podcast, host John Hansen reads two articles from the July, 1978 issue of Muscle Builder magazine, “Santa wore a Robby Robinson T-Shirt” written by Rick Wayne and “Blood is Thicker than Water” written by Jack Neary.