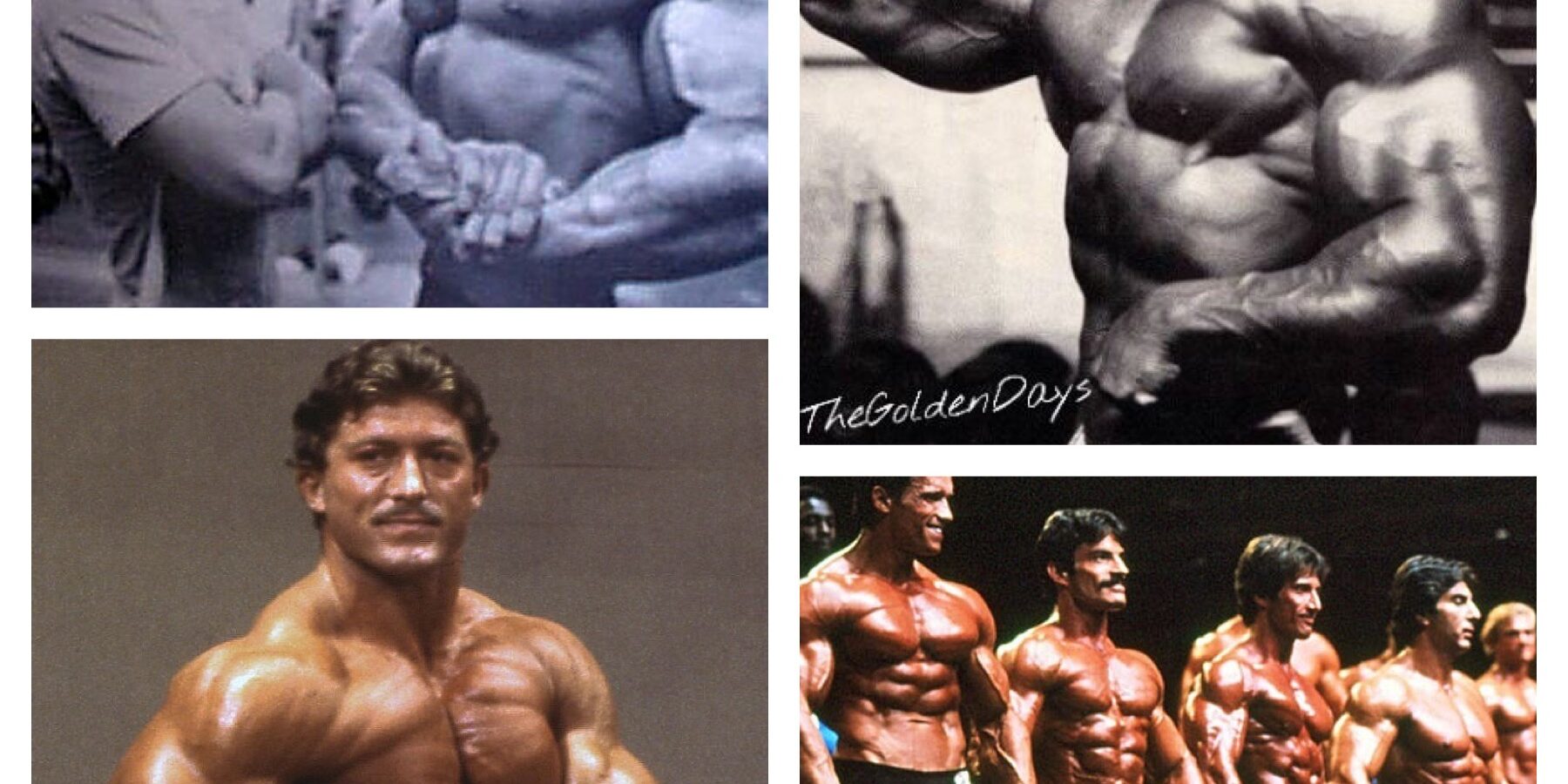 Jack Neary, former writer for Muscle Builder magazine, is the guest on the Bodybuilding Legends Podcast to talk about writing for the magazine in the late 1970’s. In Part Two of his interview, Jack talks about some of the bodybuilders he met while working for the magazine including Kal Szkalak, Robby Robinson, Lou Ferrigno and Frank Zane. Jack also talks about the controversial 1980 Mr. Olympia contest in which he wrote one of the best contest reports written about that particular event for Muscle & Fitness Magazine. At the end of the podcast, host John Hansen reads two articles from Jack Neary from Muscle Builder magazine, the first one is a profile piece about Robby Robinson and the second is a flash report of the 1979 Night of the Champions won by Robby Robinson over Danny Padilla.