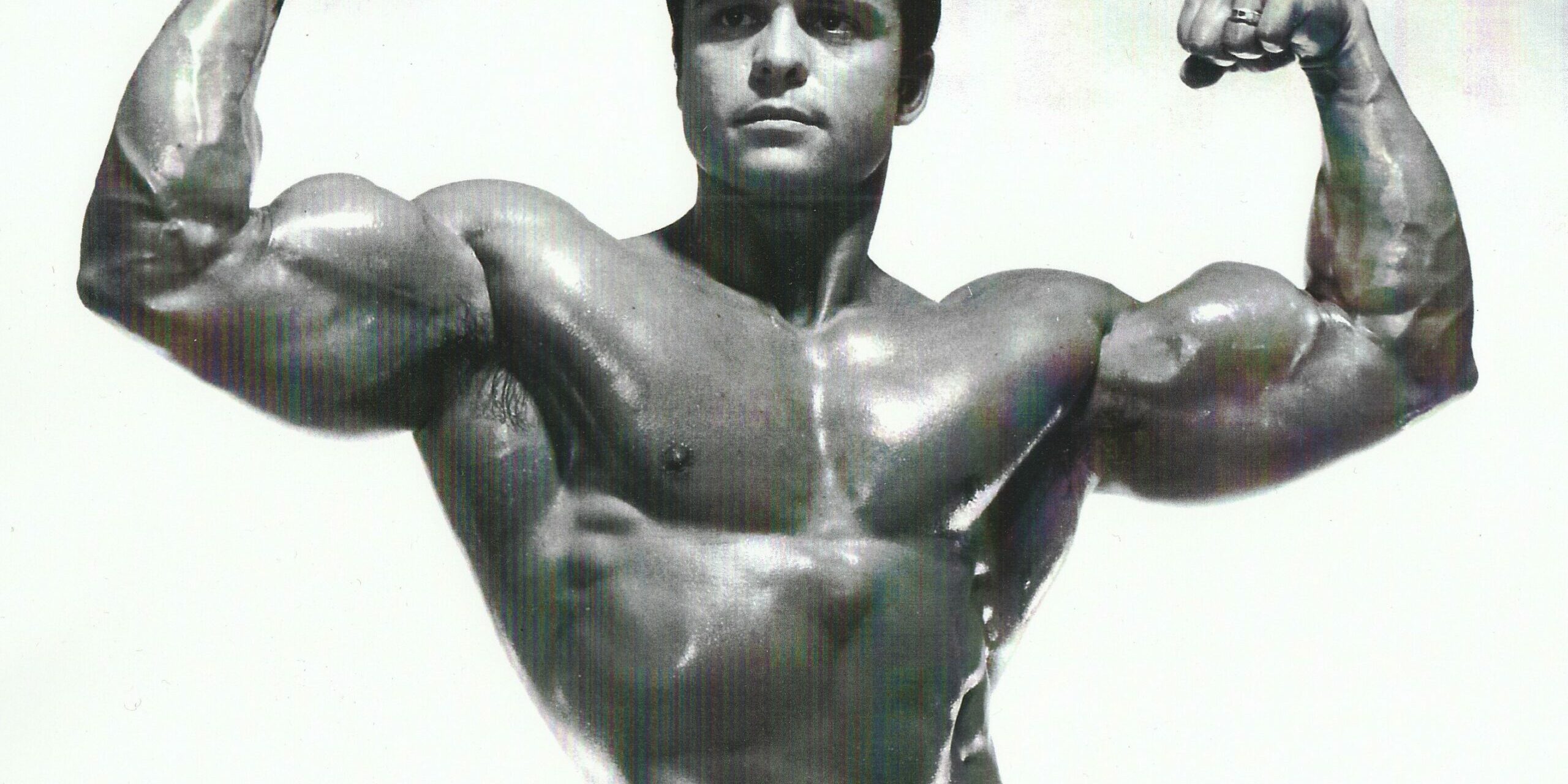 1969 IFBB Mr. America winner John DeCola is the guest on the Bodybuilding Legends Podcast to talk about his bodybuilding career. In Part One of his interview, John talks about how he started bodybuilding after high school and the training and diet program he followed when he started bodybuilding. John also talks about his experiences of competing in the AAU competitions before switching over to the IFBB, standing onstage with bodybuilding legends like Frank Zane, Don Howorth, Arnold Schwarzenegger and Sergio Oliva and the role of steroids in bodybuilding during the 1960’s. At the end of the podcast, host John Hansen reads an article titled “Frank Zane’s Amazing Deltoid-Training Blitz” written by Jack Neary from the July, 1977 issue of Muscle Builder magazine.