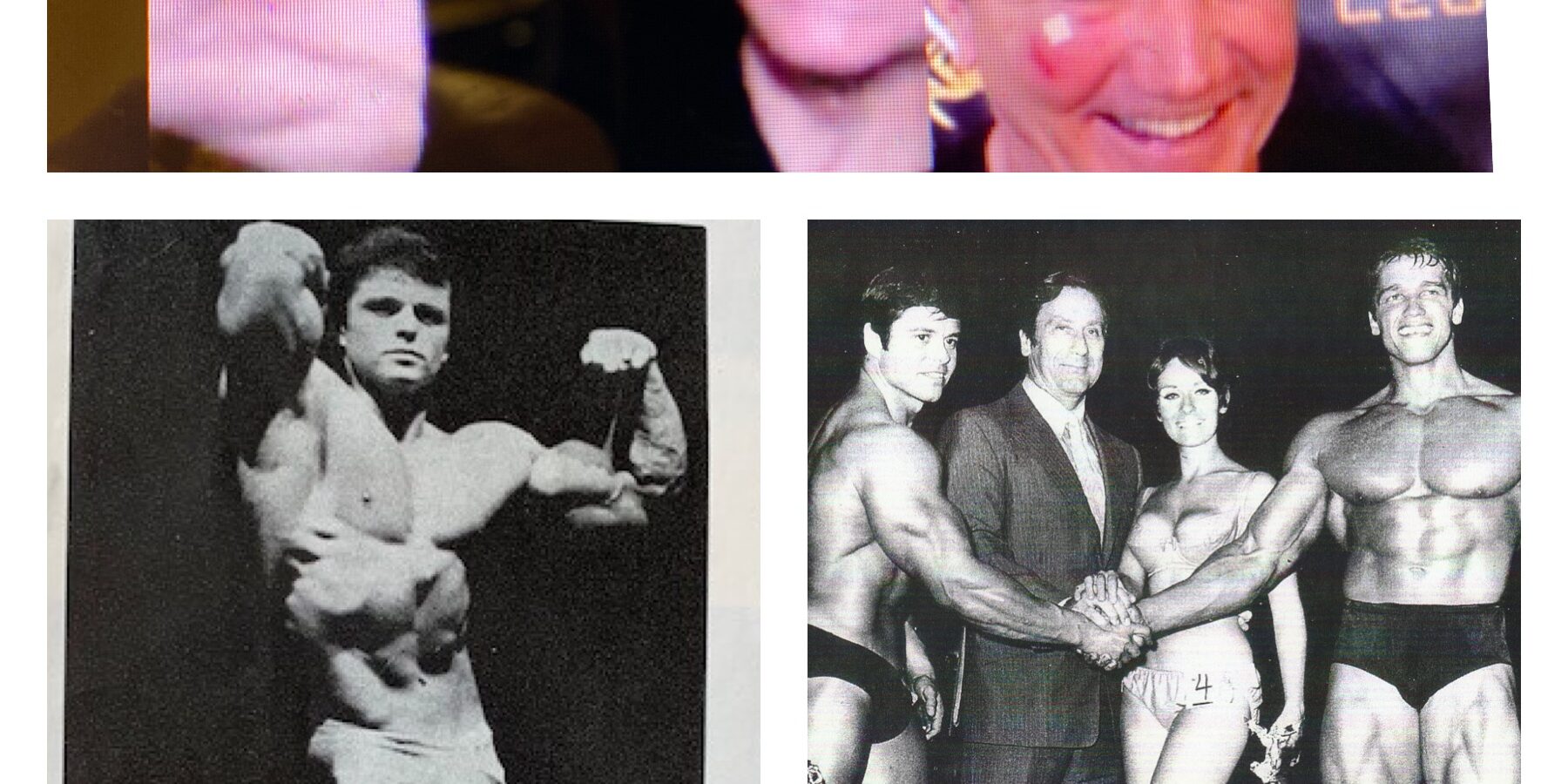 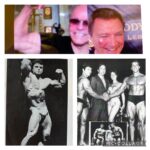 1969 IFBB Mr. America John DeCola joins the Bodybuilding Legends Podcast for Part Two of his interview. In this segment, John talks about competing in masters competitions, the difference in the size of the competitors from 1969 to 1970, how he modified his workouts and diet as he got older and judging the 1970 Mr. Olympia contest. At the end of the podcast, host John Hansen reads an article from the March, 1970 issue of Muscle Builder magazine written by Rick Wayne about the 1969 IFBB Mr. America, Mr. Universe and Mr. Olympia competitions.