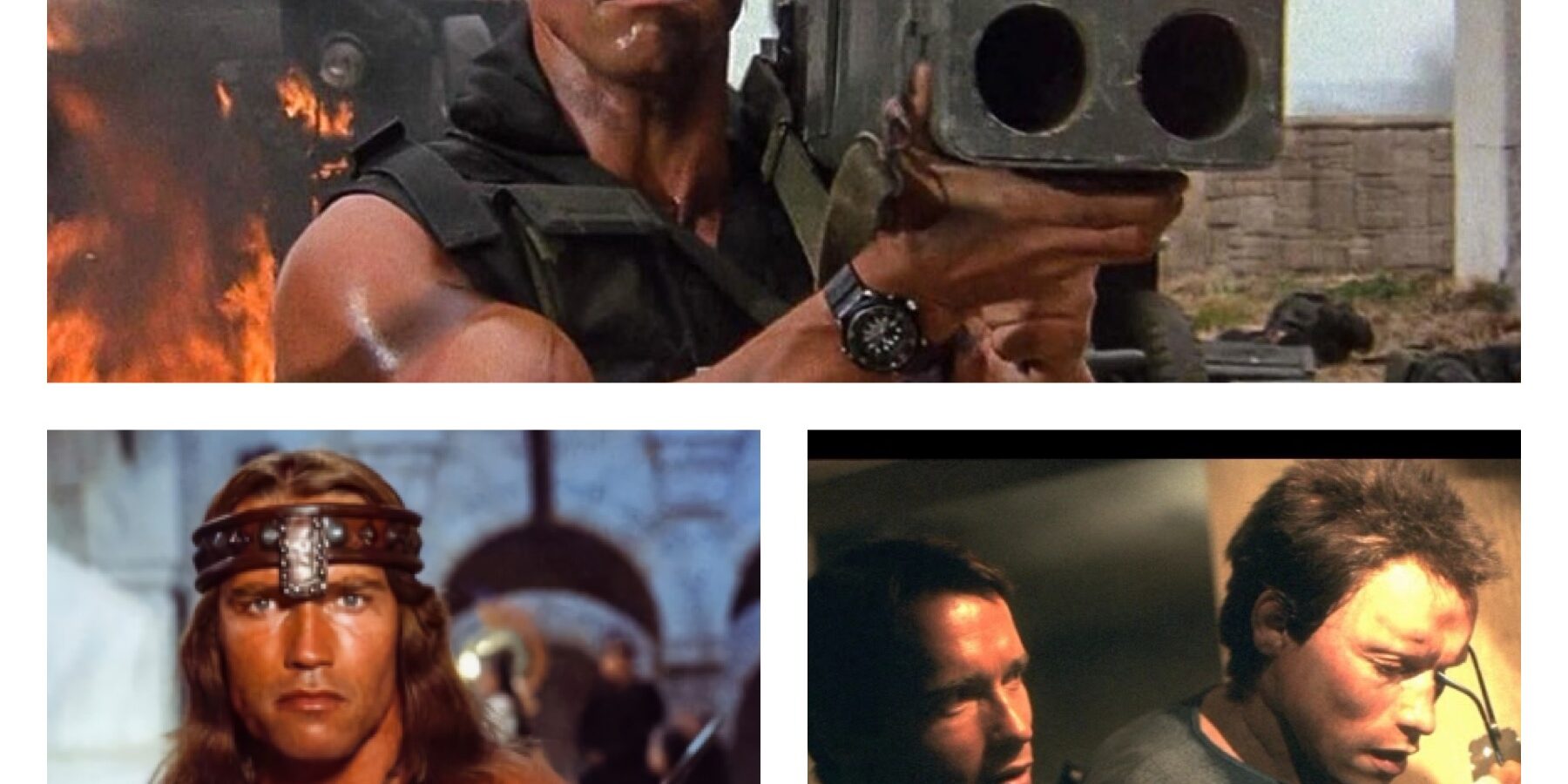 Charlotte Parker, Arnold Schwarzenegger’s personal Public Relations Manager, is the guest on the Bodybuilding Legends Podcast to talk about how she managed Arnold’s film career during his peak years in Hollywood. Charlotte talks about working with Arnold and how she believed that he could be the biggest movie star in the world. Charlotte started promoting Arnold with the film “Conan the Destroyer” (1984) and “The Terminator” (1984) and she was instrumental in creating the iconic image that made him the biggest movie star in the world. Charlotte also talks about her working relationship with Joe and Betty Weider and Joe Gold and his promotion of World Gym. At the end of the podcast, host John Hansen reads an excerpt from the revised edition of the book Pumping Iron about the year 1980 in Bodybuilding.