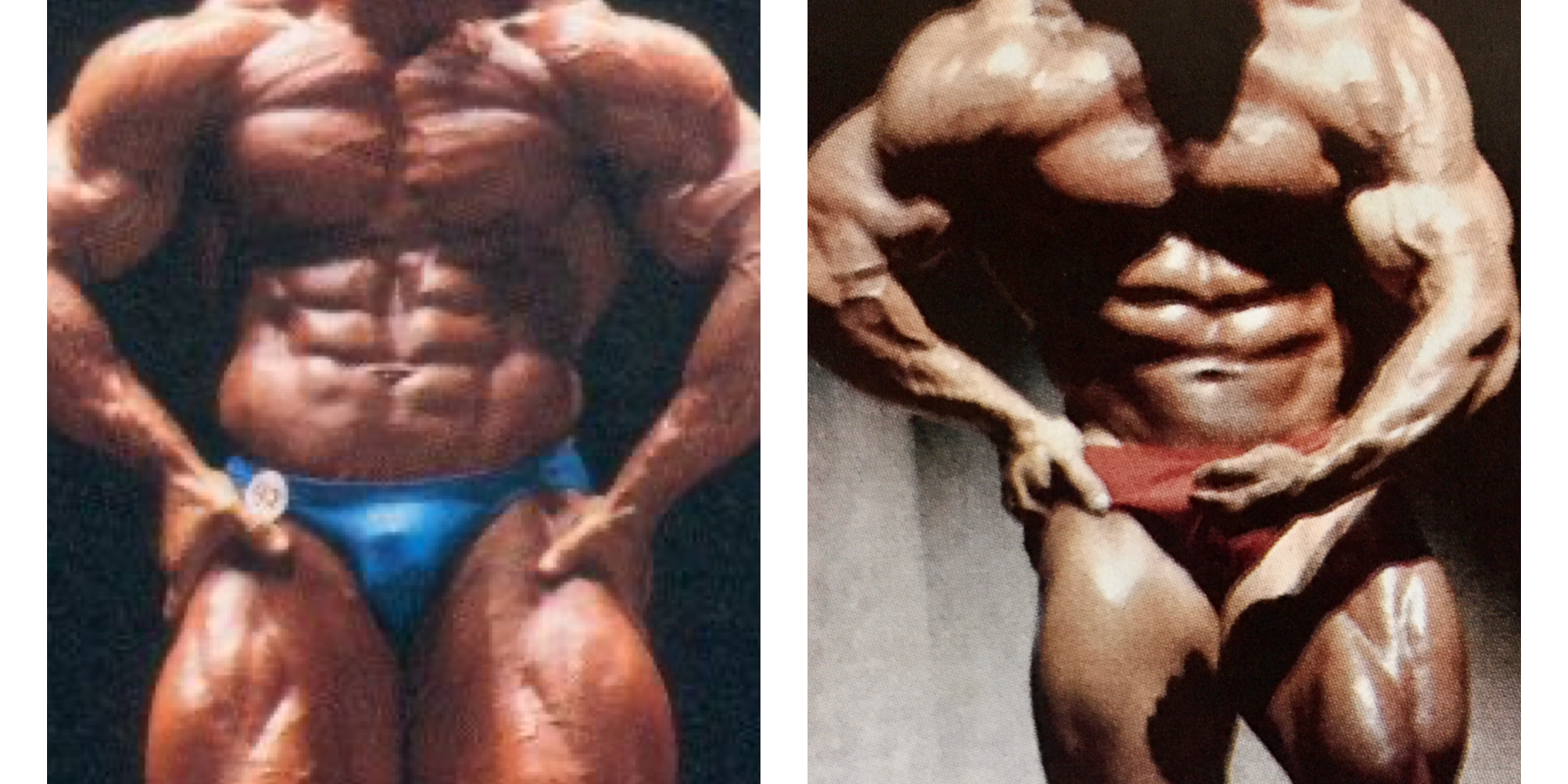 John Hansen interview 1986 AAU Mr. America Glenn Knerr and 1983 AAU Mr. America – Short Class winner Larry Bernstein about Bodybuilding in the 1980’s. Glenn and Larry reminisce about competing in bodybuilding in the 1970’s and ’80’s in the Chicago area before working their way up to the top of the national level (17:33). They also talk about competing as teenagers, what made them get started in bodybuilding and some of the legendary bodybuilders they met during their years of competing. At the end of the Podcast, John reads the article “How I Lost the Mr. Universe (and What It Taught Me)” written by Mike Mentzer from the October, 1987 issue of Muscle & Fitness Magazine (1:07:30). John also reads emails from last week’s interview with Charlotte Parker (04:31).