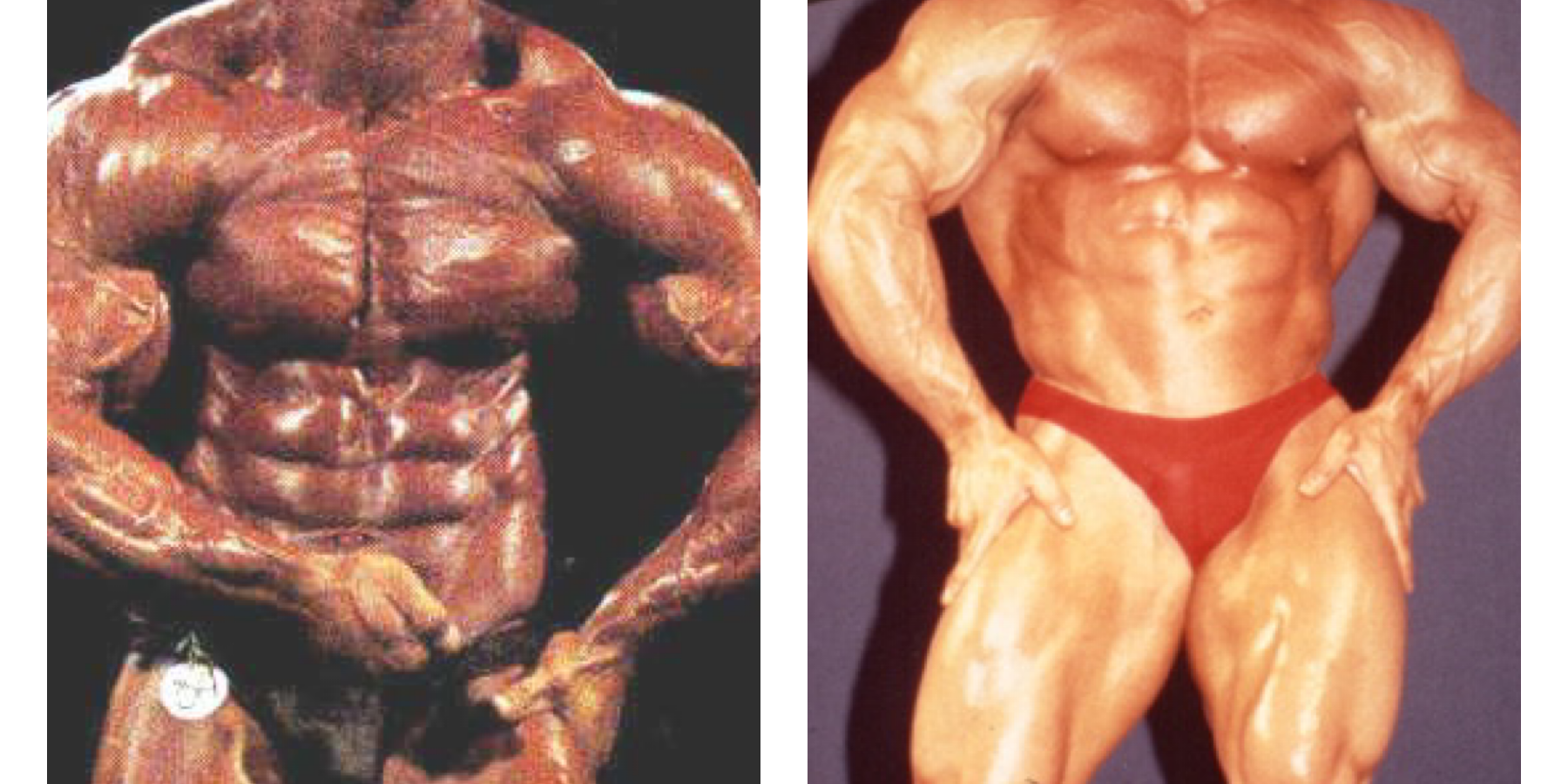 John Hansen interviews Glenn Knerr, 1986 AAU Mr. America and Mr. World, and Larry Bernstein, 1983 Mr. America and Mr. World – Short Class, for the Bodybuilding Legends Podcast. In Part Two of their interview, Glenn and Larry continue their discussion about bodybuilding in the 1970’s and ’80’s including their memories of meeting some of the iconic bodybuilders of their generation including Lance Dreher, Frank Zane, Boyer Coe and Mohamed Makkawy. Glenn and Larry also talk about what it was like to compete against 1981 AAU Mr. America Tim Belknap. At the end of the podcast, John reads the article “Tim Belknap – The New Hercules” by Franklin Page from the May, 1981 issue of IronMan Magazine.