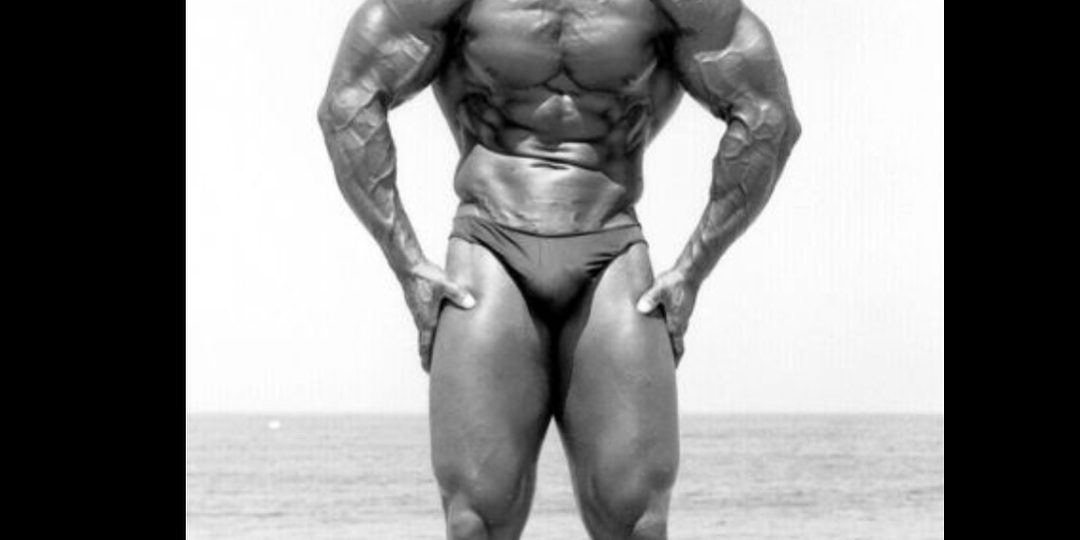 Manuel Perry was one of the most promising amateur bodybuilders in the 1970’s, winning the 1977 AAU Mr. USA and taking first place in the Tall Class of the AAU Mr. America in 1977 and 1978. Manuel talks about moving from his hometown of Massachusetts to California in the mid 1970’s and training at the original Gold’s Gym in Venice, California, hanging out with the top bodybuilders of the Golden Era of Bodybuilding, winning his class at the Mr. America two years in a row and his decision to leave bodybuilding to be a stuntman in the film and television industry.