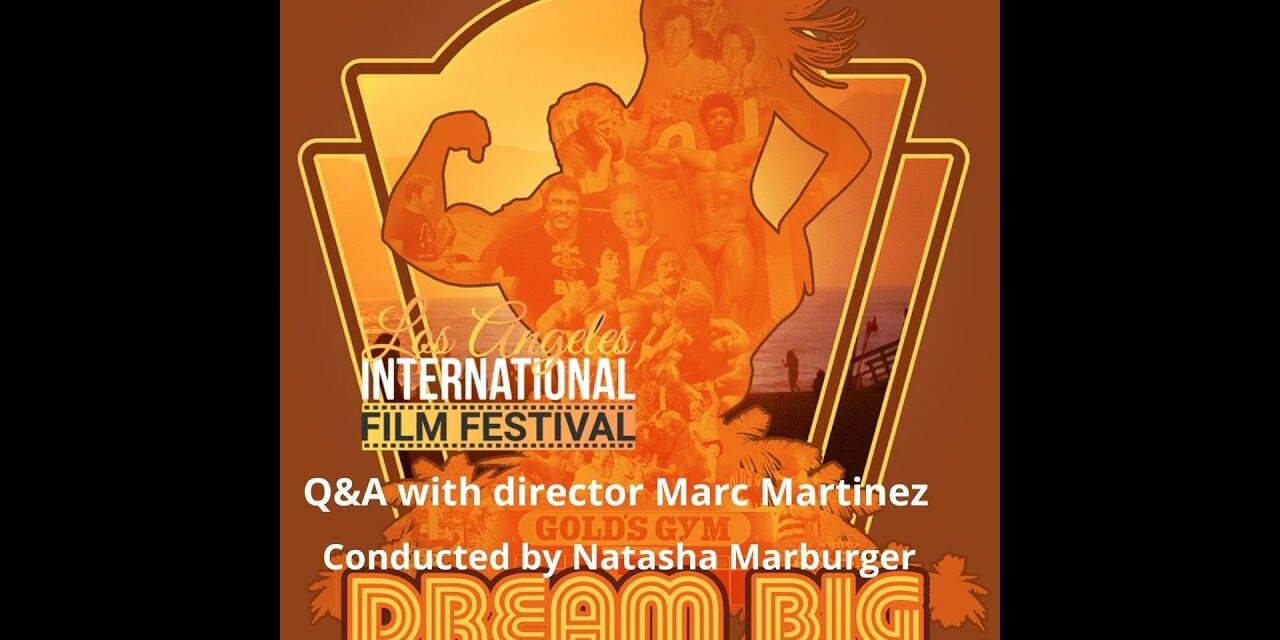 Marc Martinez, director of the upcoming documentary “Dream Big” joins the Bodybuilding Legends Podcast to talk about his new movie in Part One of his interview. Marc explains what got him interested in bodybuilding when he was a teenager and some of the memories of Gold’s Gym in the 1970’s and his inspiration for making a documentary about the Golden Age of Bodybuilding. At the end of the podcast, host John Hansen reads the contest report of the 1978 Mr. Olympia contest written by Rick Wayne from the February, 1979 issue of Muscle Builder magazine.