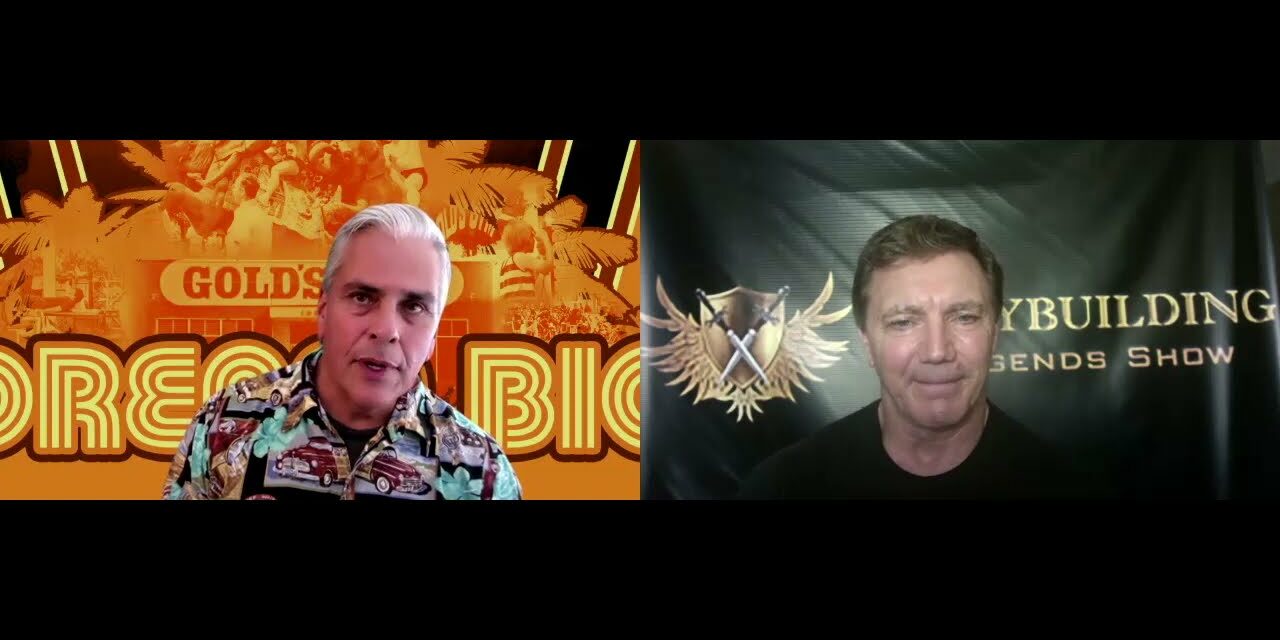 In Part Two of his interview with the Bodybuilding Legends Podcast, Marc Martinez talks about the interviews he conducted in putting together his documentary “Dream Big” about the Golden Age of Bodybuilding. Marc also talks about the challenges of making a movie and when the movie will be released. At the end of the podcast, host John Hansen reads an article from the May, 1979 issue of Muscle Builder magazine titled “I’ll Win Mr. Olympia a Third Time – Here’s Why” written by Frank Zane.