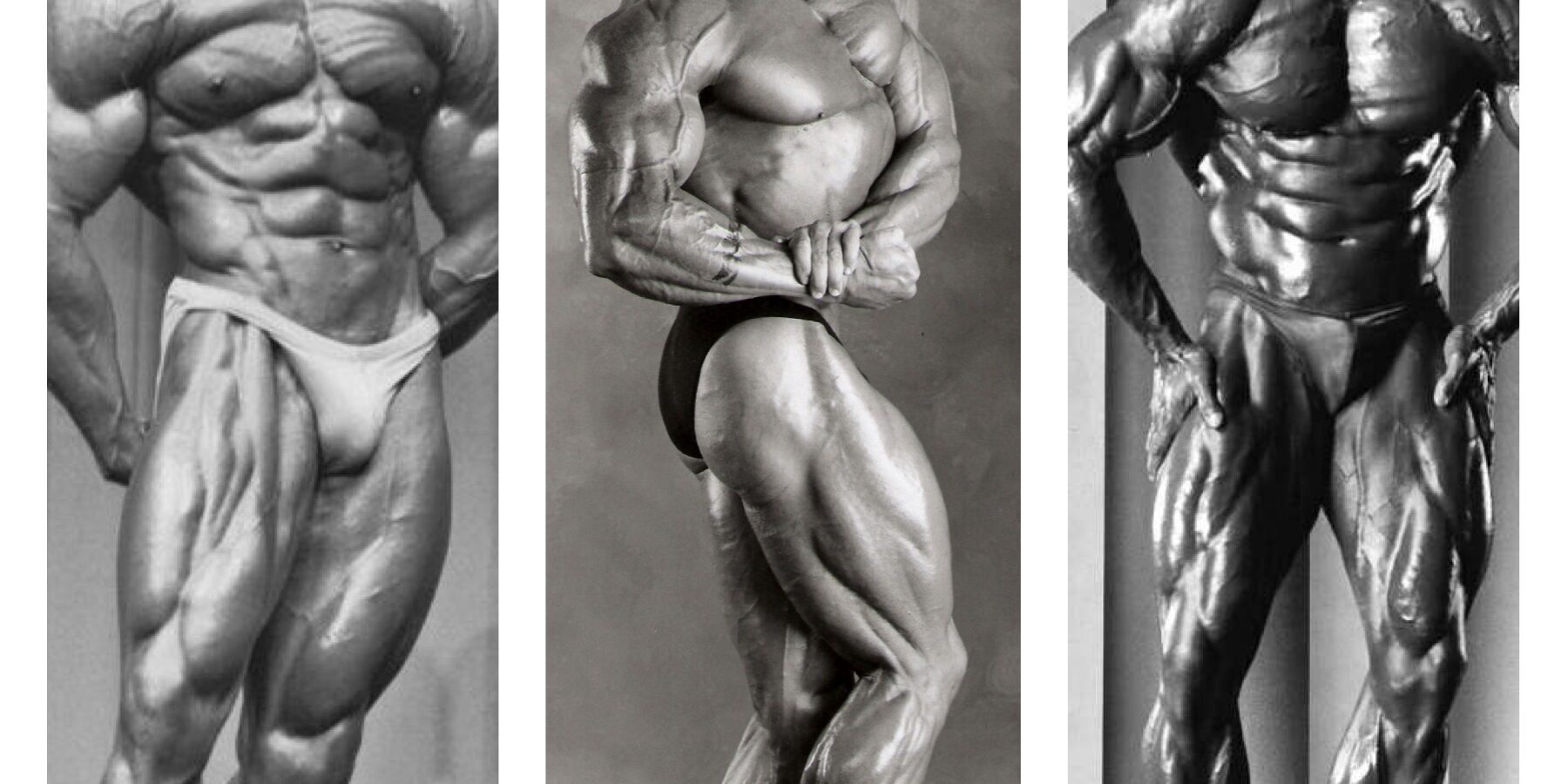 This episode of the Bodybuilding Legends Podcast features three great champions from the 1980’s including Tony Pearson, 1978 AAU Mr. America, Tom Terwilliger, 1986 NPC Nationals Light Heavyweight Champion, and Phil Williams, 1985 NPC Nationals overall winner. In Part One of their interview, Tony, Tom and Phil talk about their bodybuilding careers during the 1980’s including the amateur competitions that led to their professional careers and some of the struggles they faced in climbing the ladder in the world of bodybuilding. At the end of the podcast, host John Hansen reads the article “The Unhappiest Mr. America” about Tony Pearson winning the 1978 AAU Mr. America contest written by Rick Wayne for the February, 1978 issue of Muscle Builder magazine.