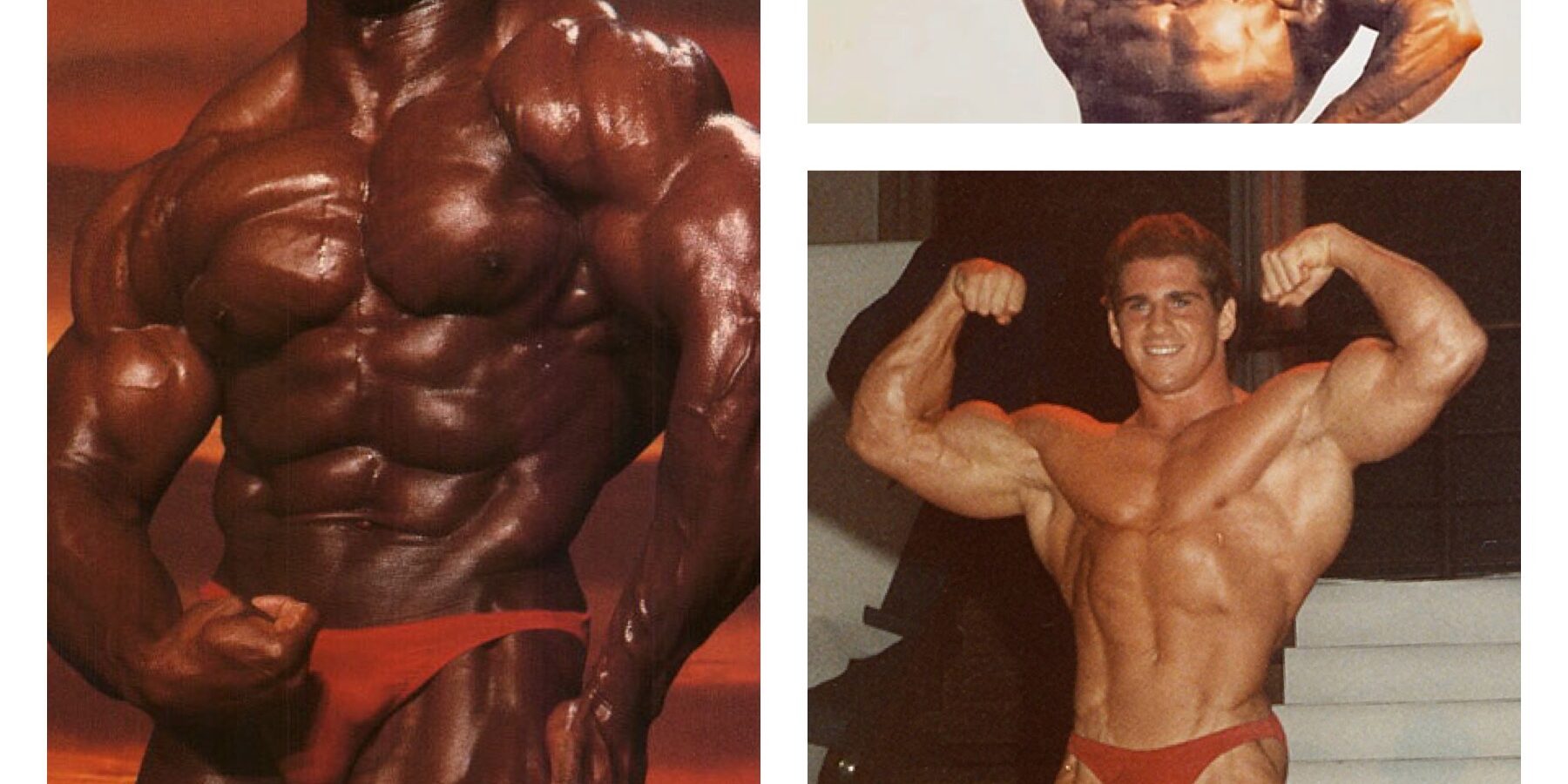 In Part Two of their interview with the Bodybuilding Legends Podcast, guests Tony Pearson, Tom Terwilliger and Phil Williams talk about their experiences of turning pro in the 1980’s, competing in their favorite pro contest, the art of posing and the differences between bodybuilding in the ’80’s compared to today. At the beginning of the podcast, host John Hansen talks about the recent passing of bodybuilder Matt Mendenhall, the news that bodybuilding legend Leon Brown has terminal cancer and Arnold Schwarzenegger’s response to his “Screw your freedom” comment. At the end of the podcast, John reads an article about Matt Mendenhall written by Jeff Everson for the July, 1984 issue of Flex Magazine.