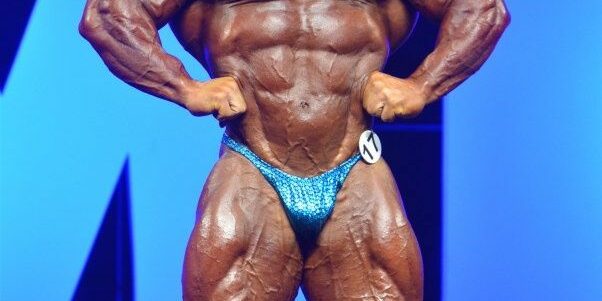 Former 212 Pro Bodybuilder Jose Raymond makes his predictions for the 2021 Mr. Olympia contest in the 212 Bodybuilding and Classic Physique divisions in Part 2 of his interview with the Bodybuilding Legends Podcast. Jose talks about the potential of Derek Lunsford winning the 212 Bodybuilding division over reigning champ Shaun Clarida. Then Jose makes his predictions for the Classic Physique Olympia. Will Chris Bumstead win his third title easily or will he face competition from newcomers like Bryan Jones and Robert Timms as well as top contenders like Terrence Ruffin and Alex Cambronero? At the end of the podcast, host John Hansen reads the article “Arnold: His Life and Good Times” written by Armand Tanny from the June, 1975 issue of Muscle Builder magazine.