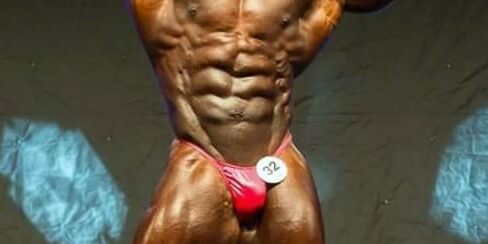 2018 Mr. Olympia Shawn Rhoden passed away on November 6th, 2021 at the age of 46. On this episode of the Bodybuilding Legends Podcast, Jerry Brainum, former writer for Muscle & Fitness and IronMan Magazine and Phil Williams, 1985 NPC Nationals overall winner, discuss the tragic passing of Shawn and his legacy as a bodybuilder. Jerry and Phil also talk about some of the other recent deaths in the bodybuilding world. At the end of the podcast, host John Hansen reads an article “Arnold: Life With and Without Steroids” written by Armand Tanny from the August, 1978 issue of Muscle Builder magazine.