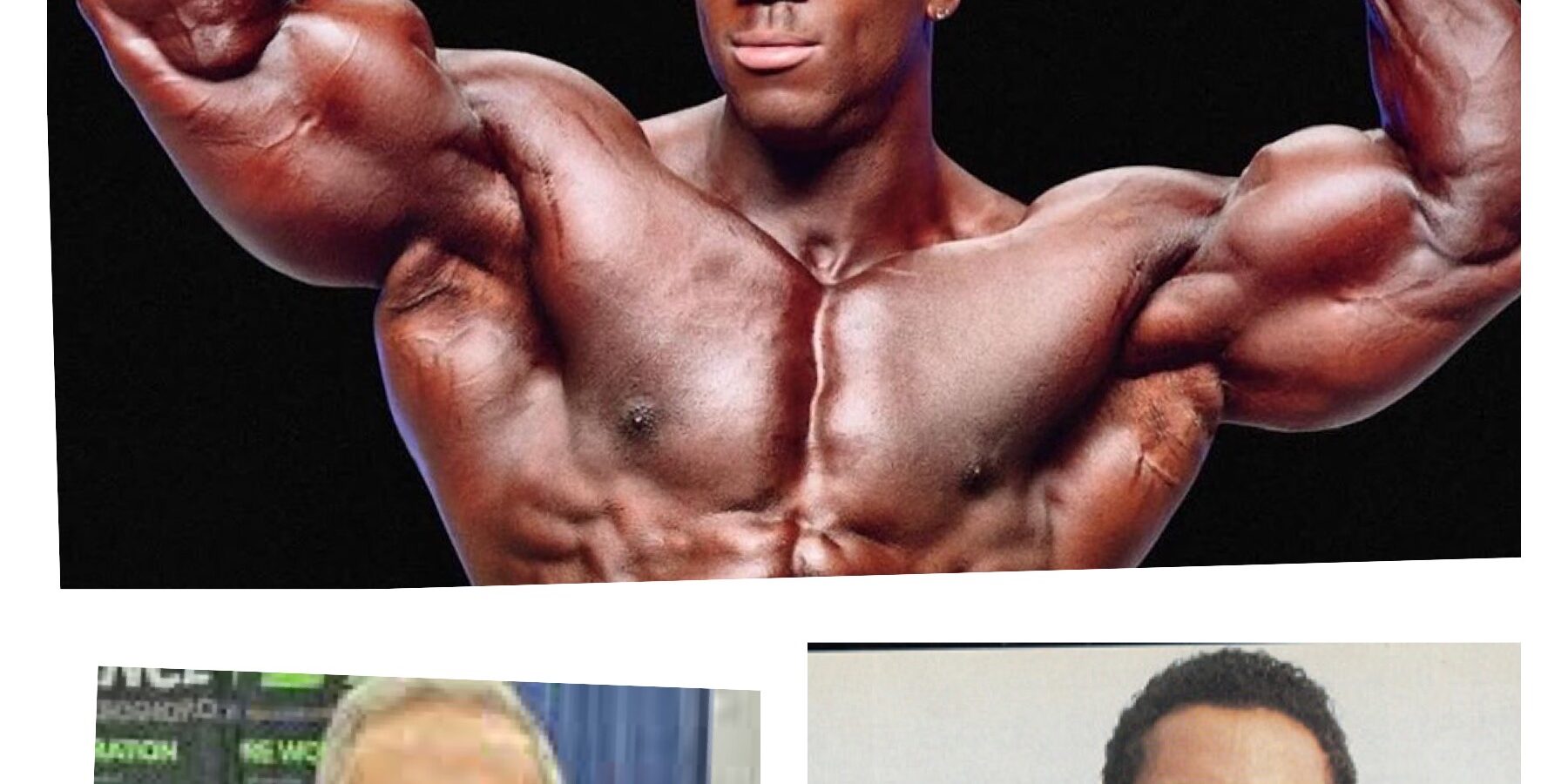 Jerry Brainum, former writer for Muscle & Fitness and IronMan Magazine, and Phil Williams, 1985 NPC Nationals champion, are the guests on this episode of the Bodybuilding Legends Podcast. In Part Two of their interview, Jerry and Phil continue their discussion about all the recent deaths in the world of bodybuilding and what can be done to prevent this from happening in the future. At the end of the podcast, host John Hansen reads an article from the April, 1980 issue of Muscle & Fitness magazine “The Two Faces of Lou Ferrigno” written by Bill Reynolds.