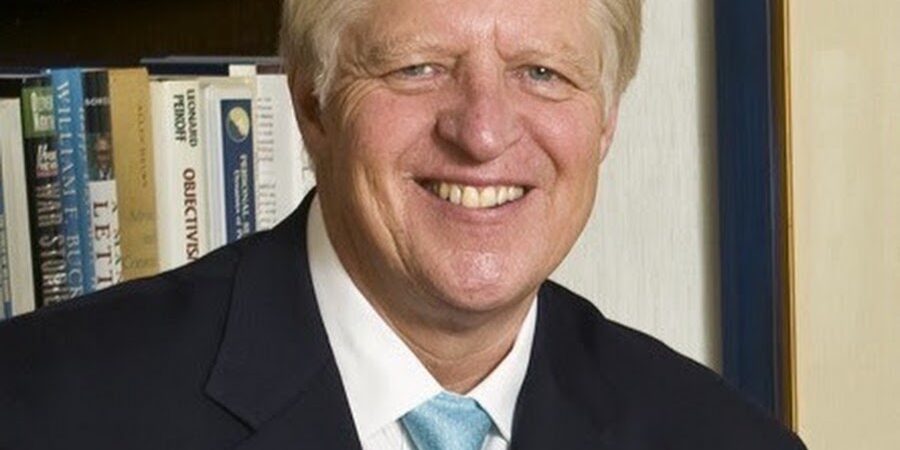 Rick Newcombe, author of the new book The Magic of Lifting Weights, is the guest on this episode of the Bodybuilding Legends Podcast. Rick talks about his experiences of working with some of the legends of bodybuilding including Franco Columbu, Frank Zane, Arnold Schwarzenegger and his time spent as a training partner of Bertil Fox. At the end of the podcast, host John Hansen reads the article “The IFBB Celebrates a Super Anniversary!”, the contest report of the 1970 IFBB Mr. Olympia/Mr. World/Mr. America contest written by Rick Wayne for the April/May 1971 issue of Muscle Builder Magazine.