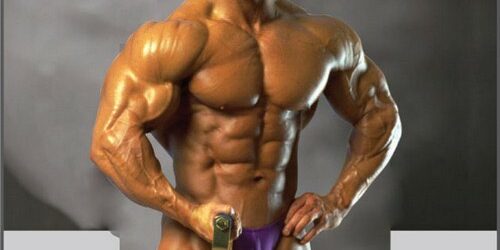 Steve Brisbois, former pro bodybuilder in the 1980’s and ’90’s, joins the Bodybuilding Legends Podcast for Part Two of his interview. In this episode, Steve talks about the drug testing that was used for the 1990 Arnold Classic, competing in the 1992 Mr. Olympia in Helsinki, Finland and witnessing the death of Mohamed Benaziza during the Grand Prix tour in Europe following the Mr. Olympia, an event that caused Steve to retire from the sport of bodybuilding. At the end of the podcast, host John Hansen reads the article “The Tail End of the Comet” written by Dick Tyler from the July, 1969 issue of Muscle Builder magazine.