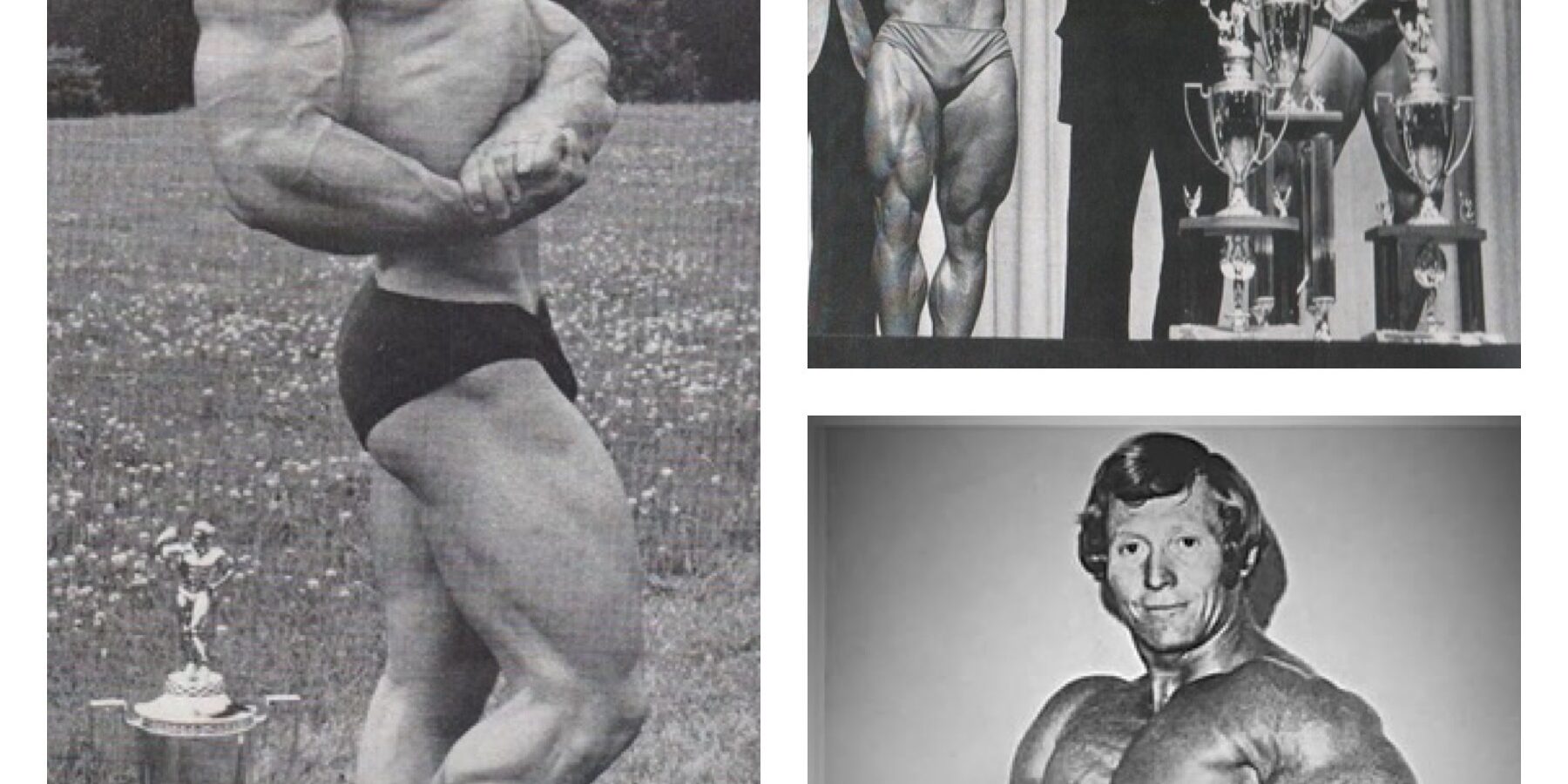 Jerry Brainum joins the Bodybuilding Legends Podcast for our annual end of the year in review. On this episode, we go back 50 years to 1971 to review the major bodybuilding events from that year. In Part One of the episode, Jerry and host John Hansen talk about the 1971 AAU Mr. America where Casey Viator won the contest at only 19 years old. Also discussed in this episode are the 1971 IFBB Mr. America where Ken Waller beat Boyer Coe for the title and the 1971 IFBB Mr. USA/Mr. World where Ed Corney and Franco Columbu won the overall titles. At the end of the episode, John reads an article from June, 1972 issue of Muscle Builder magazine about the 1971 IFBB Mr. USA and Mr. World contests.