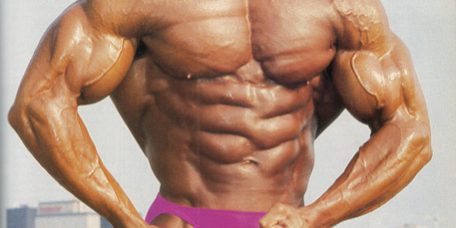 In Part Two of his interview with the Bodybuilding Legends Podcast, Phil Williams talks about winning the 1985 NPC Nationals and the 1988 Chicago Pro Show. Phil shares his memories of the training and nutrition strategies he used to win the biggest national title in the country over Lee Labrada and Ron Love. Phil also talks about training at Gold’s Gym in the 1980’s, his contentious relationship with gym owner George Turner and how he was able to win the Chicago Pro Show over mass monster Gary Strydom.