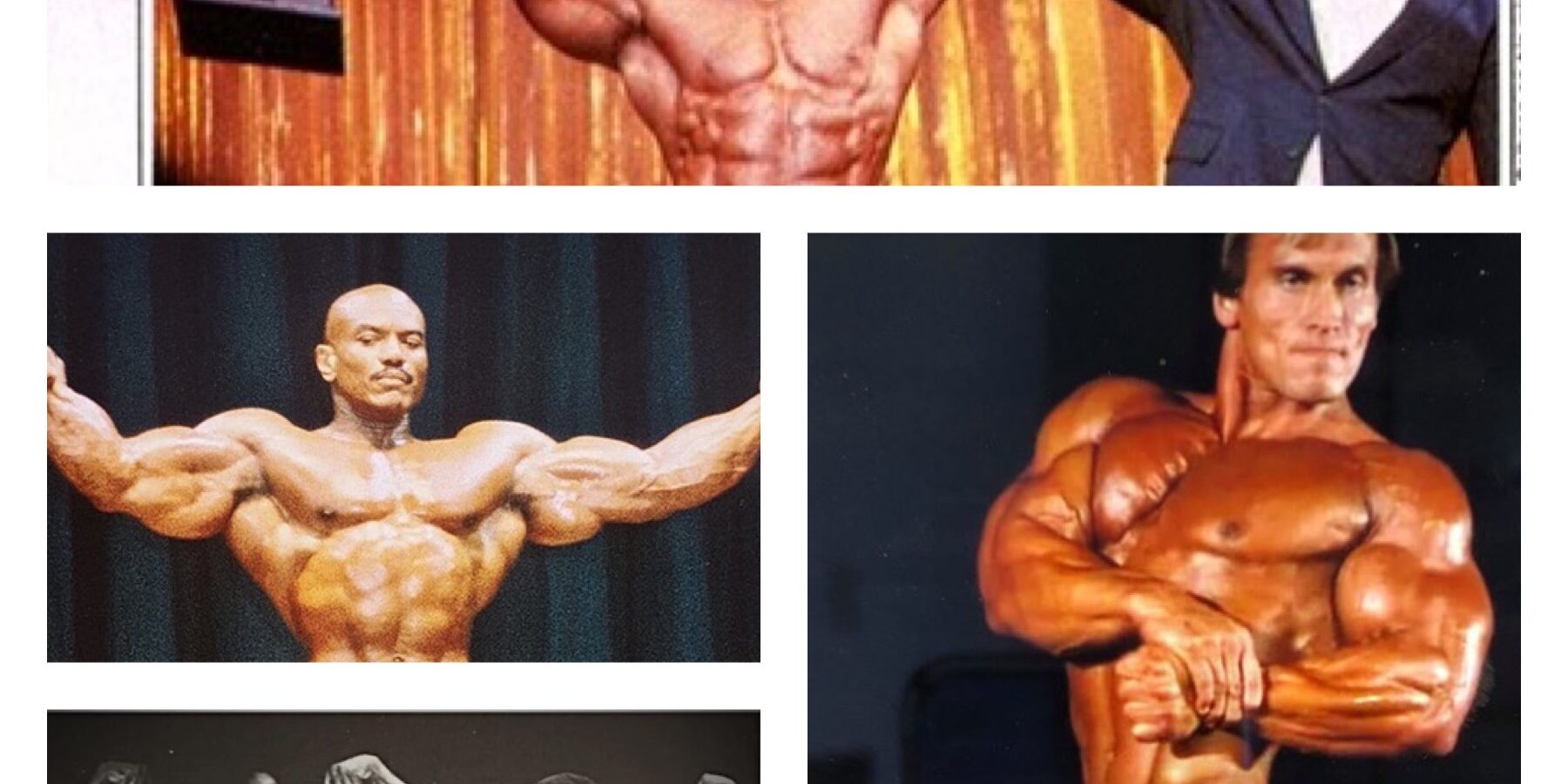 Jerry Brainum joins the Bodybuilding Legends Podcast to review the year 1981 in the world of Bodybuilding. In Part One of the interview, Jerry and host John Hansen talk about the 1981 AAU Mr. America contest won by Tim Belknap from Rockford, Illinois, the 1981 IFBB Mr. Universe contest in which Lance Dreher from the USA won the heavyweight class and the 1981 NABBA Mr. Universe won by John Brown in the amateur class and Robby Robinson in the pro division. Jerry and John finish off their discussion talking about the IFBB Pro Grand Prix events in 1981 including the Night of the Champions won by Chris Dickerson. Jerry and John also talk about the WABBA organization promoted by Serge Nubret and the Pro World Cup won by Sergio Oliva. Finally, they talk about the spectacular shape achieved by Boyer Coe who won the World Cup Grand Prix in Montreal held after the 1981 Mr. Olympia contest. At the end of the Podcast, host John Hansen reads two articles from the October, 1981 issue of Muscle Builder magazine including the 1981 IFBB New England Grand Prix where Albert Beckles defeated Chris Dickerson written by John Balik and the 1981 Night of the Champions written by Roger Schwab. John also reads an article about Boyer Coe winning the World Cup Grand Prix written by Denie from the April, 1982 issue of Muscle Training Illustrated magazine.