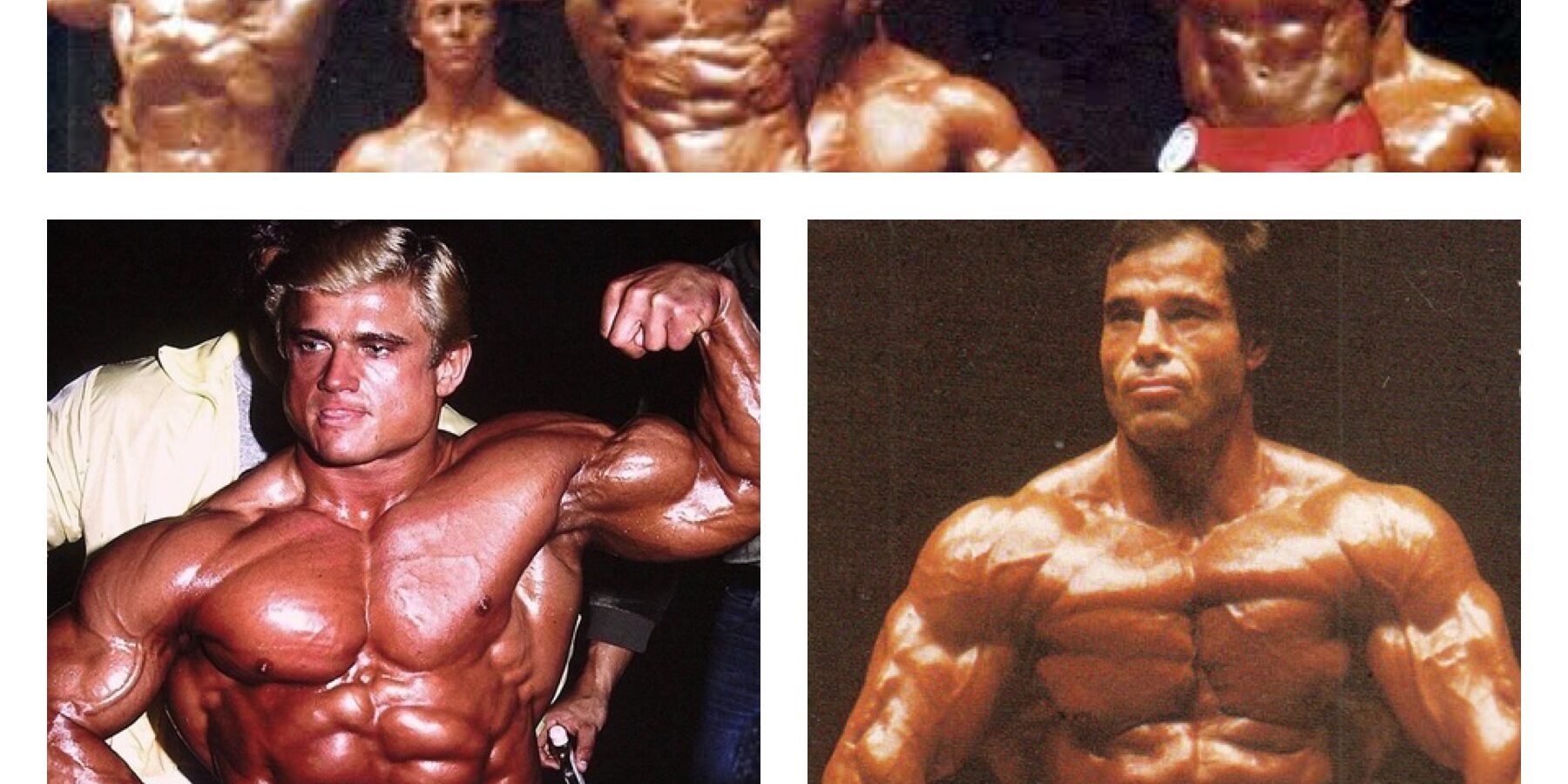 Jerry Brainum is the guest on this episode of the Bodybuilding Legends Podcast to review the year 1981 in Bodybuilding. In Part Two of his interview, Jerry joins host John Hansen to talk about the 1981 Mr. Olympia contest, one of the most controversial events in the history of bodybuilding in which Franco Columbu won his second Mr. Olympia title over Chris Dickerson, Tom Platz, Roy Callender and Danny Padilla. At the end of the podcast, John reads a chapter from the book Muscle Wars written by Rick Wayne called “The Greatest Booing Contest of All Time” about the 1981 Mr. Olympia.