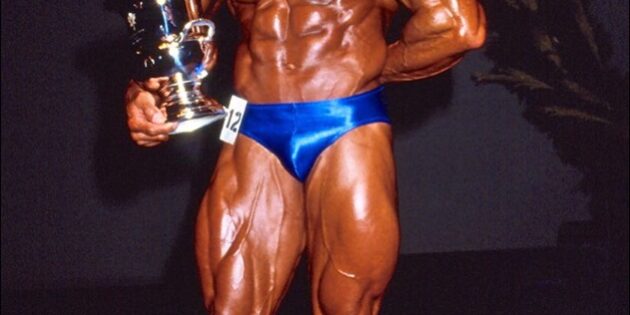 The Bodybuilding Legends Podcast devotes this episode as a tribute to the late Chris Dickerson who passed away on December 23rd, 2021. The guests for this tribute include 4x Mr. Universe and Mr. America Boyer Coe, Mr. Universe and Professional Mr. Universe Roy Callender and NPC judge Bill Neylon. Boyer, Roy and Bill share their memories of Chris. Boyer talks about competing with Chris back in the 1960’s, Roy remembers his battles with Chris on the Grand Prix circuit in 1980 and ’81 and Bill talks about what a gentleman Chris was with his fans. At the end of the podcast, host John Hansen reads the article “Elegance is the Game, Dickerson’s the Name” written by Bill Reynolds and Armand Tanny for the January, 1980 issue of Muscle&Fitness magazine.