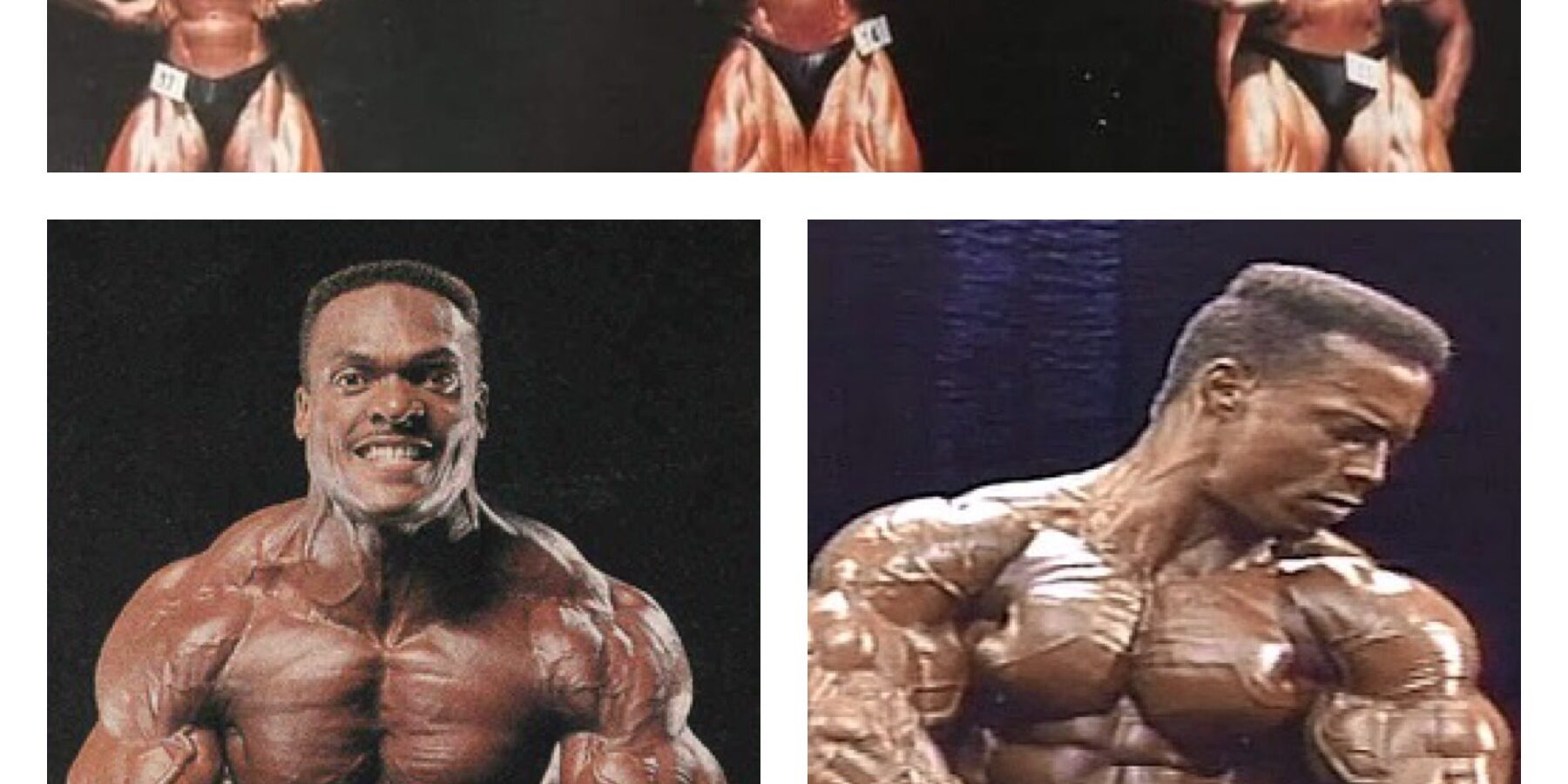 Jerry Brainum, former writer for Muscle & Fitness Magazine and IronMan Magazine, is the guest for this episode of the Bodybuilding Legends Podcast. Jerry and host John Hansen discuss the year 1991 in Bodybuilding. Included in the discussion in Part One is the 1991 IronMan Pro Invitational won by J.J. Marsh, the 1991 Arnold Classic won by Shawn Ray and the 1991 Night of the Champions won by Dorian Yates. At the beginning of the podcast, Jerry and John talk about the recent deaths of Tom Prince, 1997 NPC Nationals winner, and the legendary Marvin Eder who passed away last week at 90 years old.