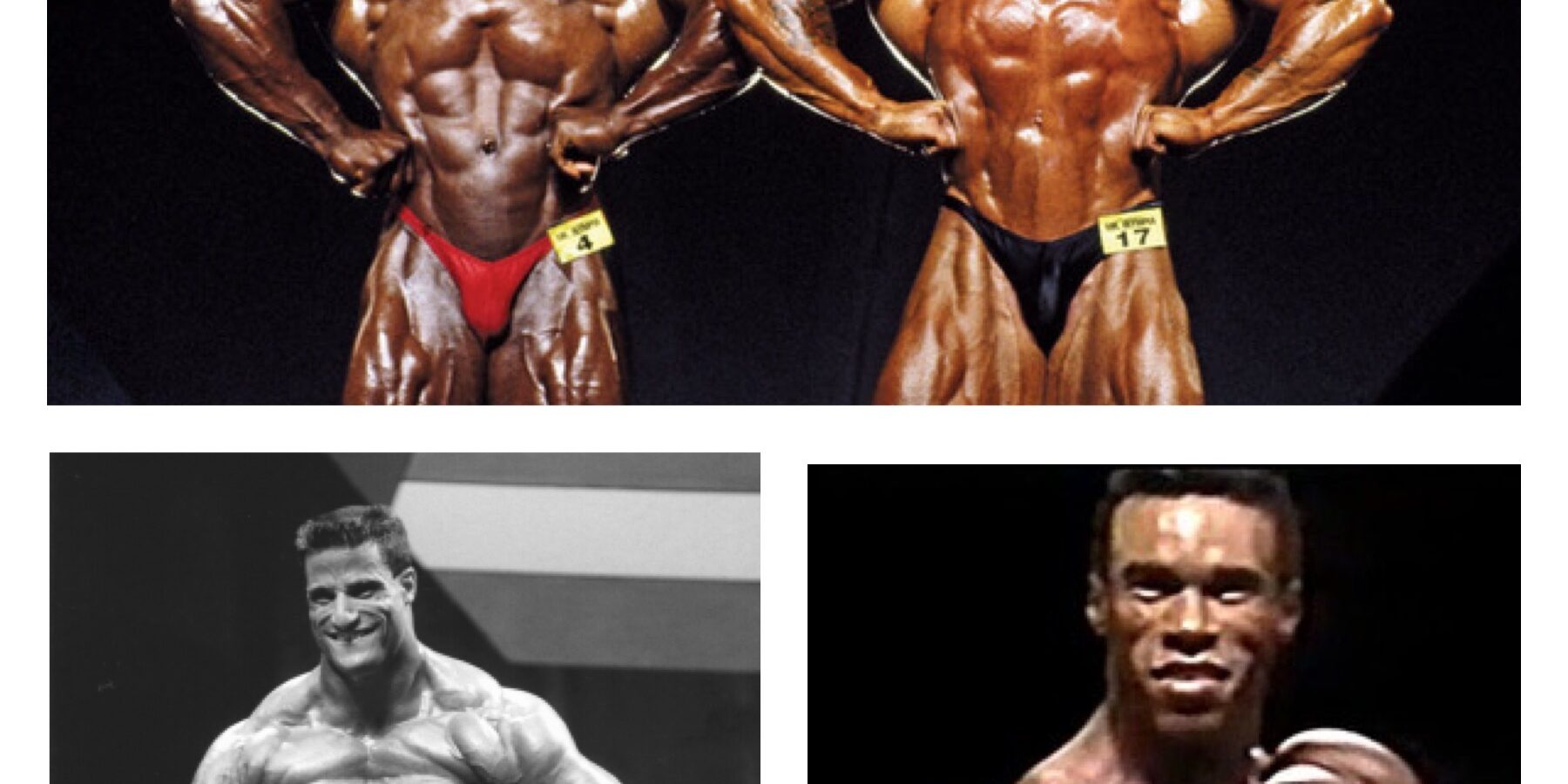 Jerry Brainum, former writer for Muscle & Fitness magazine and IronMan Magazine, joins the Bodybuilding Legends Podcast for Part Two of his interview about the year 1991 In Review. Jerry and host John Hansen talk about the top amateur competitions from that year including the 1991 NPC USA Championships won by Mike Matarazzo, the 1991 IFBB North America won by Ray McNeil and the 1991 NPC Nationals won by Kevin Levrone and featuring an all star line-up of future champions. Jerry and John conclude the podcast by talking about the 1991 Mr. Olympia contest, won for the 8th time by Lee Haney. At the end of the podcast, John reads the article “An Interview with Lee Hayney, 1982 American World Champion” by Doris Barrilleaux from the April, 1983 issue of Muscle Training Illustrated magazine.