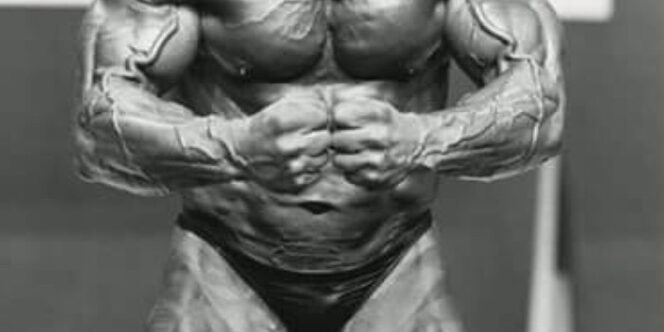 John Citrone, one of Britain’s best bodybuilders, talks about his great career on this episode of the Bodybuilding Legends Podcast. John took first place in his class at the prestigious NABBA Mr. Universe from 1966-1969. After retiring from the sport for many years, John made a comeback to competition as a Masters competitor, eventually winning the Masters World Championships 6x and the Masters Mr. Universe contest 5x. Today, at 78 years old, John is still in fantastic shape and he reveals his secrets for longevity and health in bodybuilding.

At the end of the Podcast, John reads the chapter about John Citrone from Bill Pearl’s Legends of the Iron Game, Vol. 3 and the article “The Wisdom of Gaspari” from the July, 1989 issue of Flex Magazine.