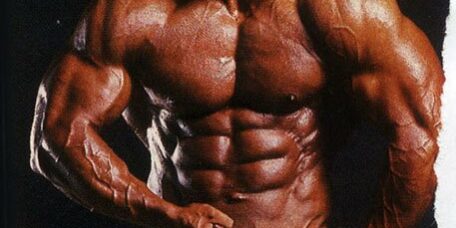 David Hawk, winner of the 1985 NPC USA and IFBB World Games, is the guest on this episode of the Bodybuilding Legends Podcast. In Part One of his interview, David talks about how he got started in bodybuilding while playing football in high school, competing in the teenage bodybuilding competitions and winning the Teenage Mr. America in 1982. At the end of the interview, host John Hansen reads the article “Dave Hawk Soars” by Jim Manion for the January, 1986 issue of Muscle & Fitness magazine.