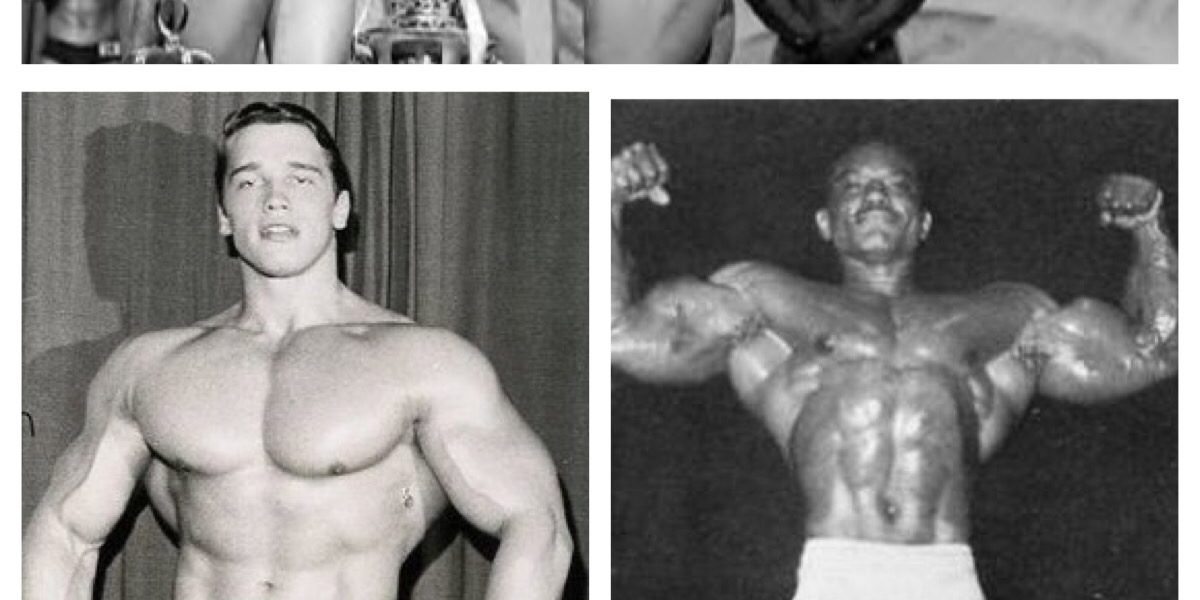 To celebrate the end of 2018, host John Hansen welcomes guest Jerry Brainum to go back in time and talk about what happened in the world of Bodybuilding 50 years ago in 1968. Jerry talks about meeting Arnold Schwarzenegger when he first arrived in America in 1968, how Arnold used the psychological tool called Modeling to increase his confidence and become a success, the overwhelming dominance of Sergio Oliva who won the 1968 Mr. Olympia unopposed because the competition was afraid of competing against him, Frank Zane’s surprising win over Arnold at the 1968 IFBB Mr. Universe in Miami and the top amateurs fifty years ago including 1968 AAU Mr. America Jim Haislop and 1968 NABBA Mr. Universe Dennis Tinerino.