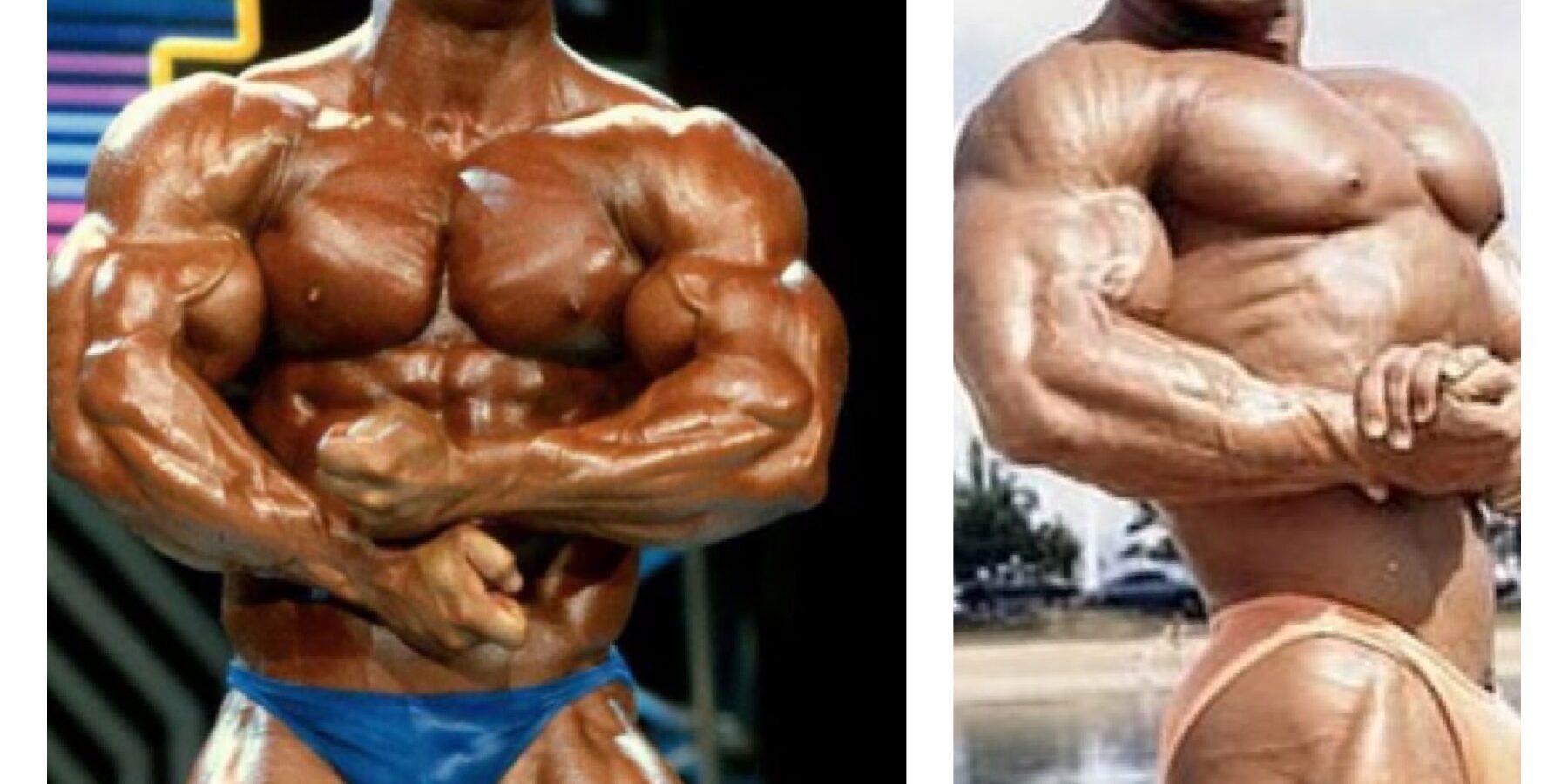 On this episode of the Bodybuilding Legends Podcast, former IFBB Pro Bodybuilders Eddie Robinson and Franco Santoriello talk about their time competing against each other during the 1980’s. Franco and Eddie both competed in the 1984 NPC Teenage USA, each winning their weight classes and Franco winning the overall. Eddie got his revenge at the 1989 NPC USA Championships where he beat Franco in the light heavyweight class before winning the overall. At the end of the podcast, host John Hansen reads Part 3 of the 1981 Mr. Olympia report written by Rick Wayne in Muscle & Fitness magazine.