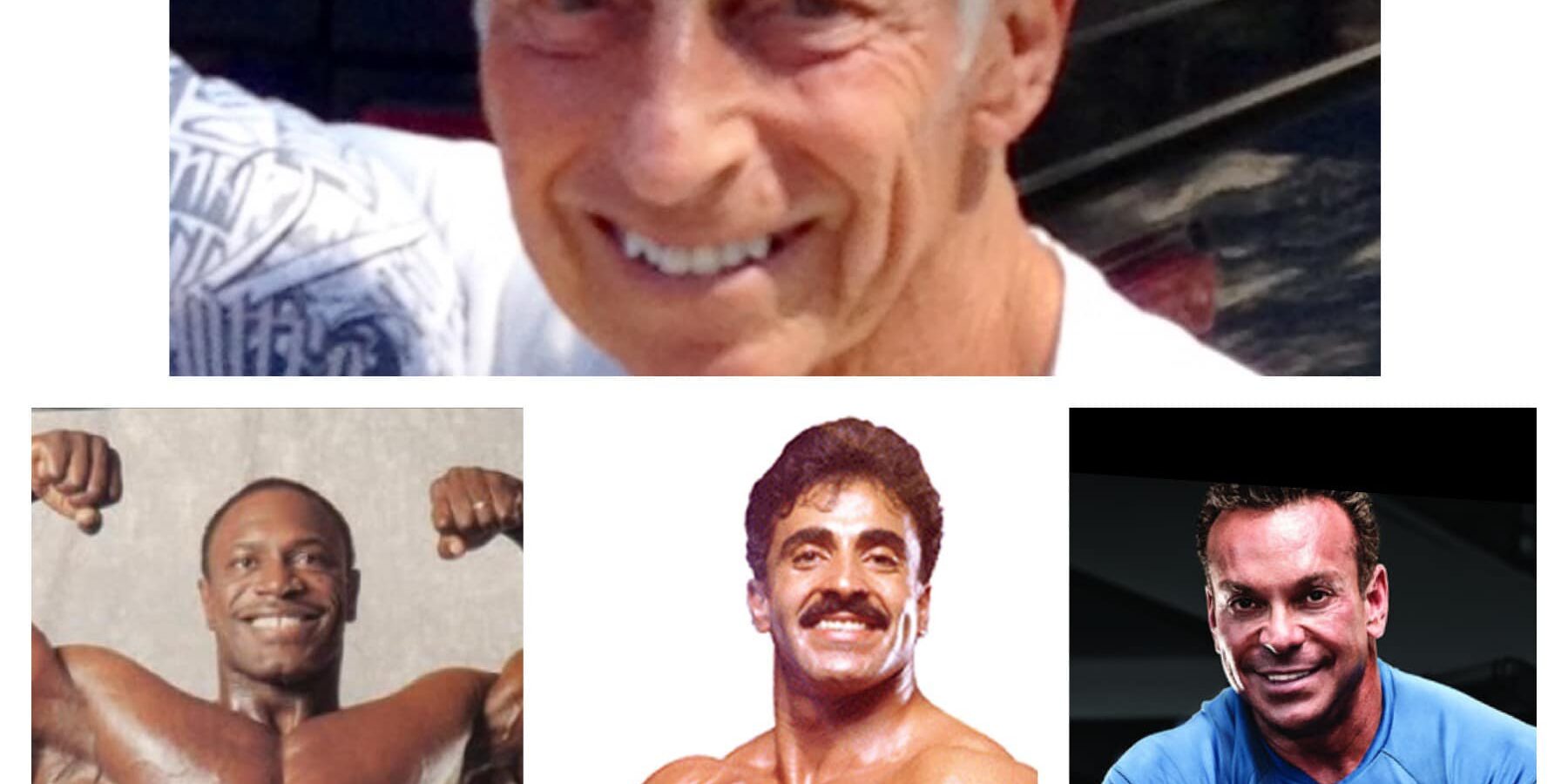 Bodybuilding Legend Eddie Giuliani passed away on May 1st, 2022. On this episode of the Bodybuilding Legends Podcast, 8x Mr. Olympia Lee Haney, 1983 Mr. Olympia Samir Bannout and 1989 Arnold Classic champion Rich Gaspari reflect on the impact that Eddie had on their careers, meeting him at Worlds Gym in California and what a special person he was. Lee, Rich and Samir also talk about how many of the Bodybuilding Legends from the Golden Age all lived long lives compared to many of the bodybuilder’s today. At the end of the Podcast, host John Hansen reads Part Four of the 1981 Mr. Olympia report written by Rick Wayne for Muscle & Fitness magazine.